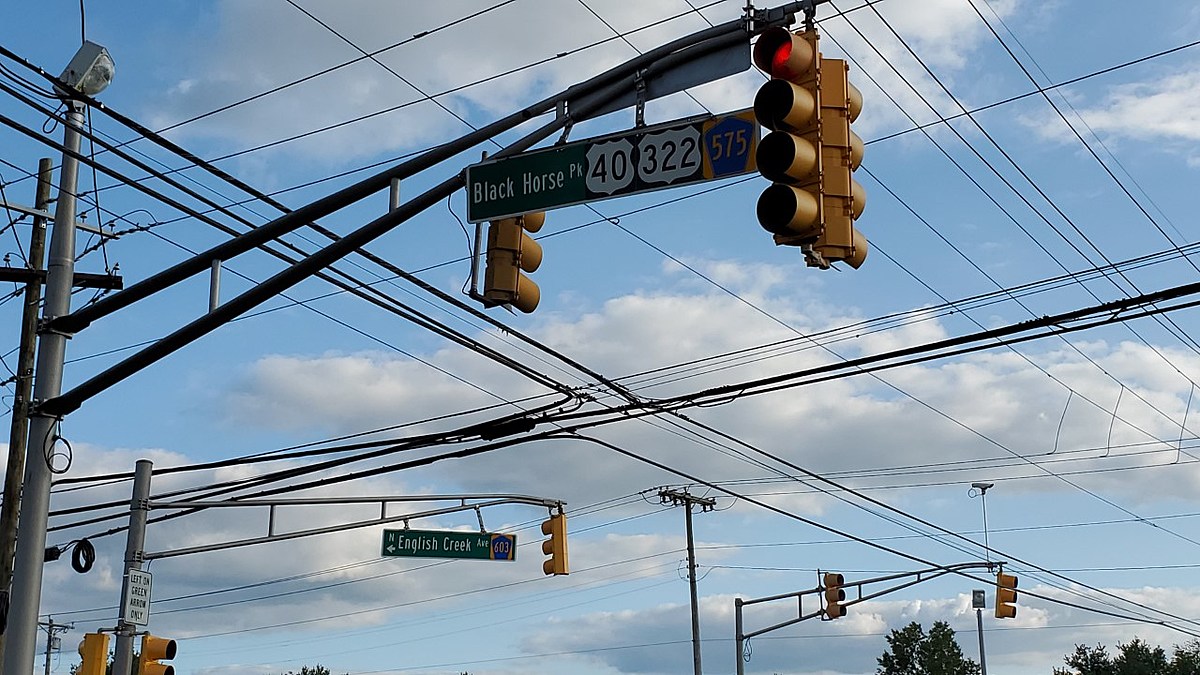 Tuckerton man could be charged in crash that killed pedestrian

Charges are pending against a Tuckerton man who turned on a red light and struck two pedestrians on the Black Horse Pike in Egg Harbor Township on Monday, one of whom later died.

Egg Harbor Police said in a statement Monday that they were investigating the crash alongside the Atlantic County District Attorney’s Office.

During their preliminary investigation, Egg Harbor Police learned that Michael Doyle, 31, of Tuckerton, was heading east in a 2003 Honda CRV on the Black Horse Pike when he turned on a red light at English Creek Avenue as Anthony Swezeny, 33, of Egg Harbor. Township was trying to cross the road around 8:25 am.

He suffered multiple traumatic injuries and was pronounced dead at the scene.

Doyle then struck a 2021 Chevy van driven by Joseph Avellino, 59, of Egg Harbor Township heading south on English Creek at the time.

Avellino would not have suffered any injuries.

Doyle and his passenger, Brittney Trapp, 28, of Tuckerton, were injured in the crash and were treated at the scene by paramedics from AtlantiCare, the Egg Harbor Township Ambulance Squad and transported to AtlantiCare City Division.

Looking to adopt pets? Meet our pets of the week!