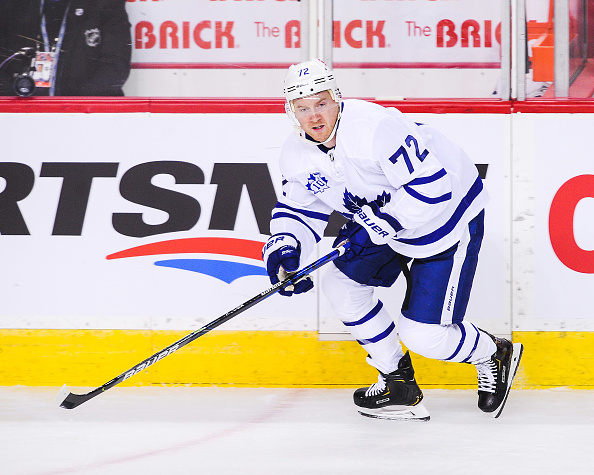 Arizona Coyotes announced they have signed center Travis Boyd to a one-year, one-way contract of $ 750,000. He had five goals and five assists in 39 games with the Toronto Maple Leafs and Vancouver Canucks last season.

Boyd also played for the Washington Capitals, appearing in 85 games with eight goals and 23 assists. His puck possession numbers over his four-year NHL career show a Corsi For of 48.2 and a relative Corsi of -1.1. He averages 10:25 of ice time and will be another fourth in line for the Coyotes. His penalty minutes add up to 12 minutes over his NHL career. It looks like the fourth row will have a lot of competition in Arizona. The team made a big deal to acquire Jay beagle, Louis Eriksson, and Antoine Roussel Vancouver and already have others that can handle the results. Christian Fischer and Barrett Hayton have played the fourth minutes, so we’ll see how it goes.

The 6′-0 ″, 190-pound Hopkins, Minnesota native, who turns 28 next month, is another reasonable addition to the Coyotes roster. It looks like the team is in the midst of a rebuild and looking to fill positions on the roster at this point. The major trades have really changed the look of the Desert Dogs and coming into training camp it will be a whole new team. You will need a program to identify a dozen new players entering a Yotes game next season.

What the future holds

General director Bill Armstrong is looking for a certain type of player, and he certainly did his homework. He is drawn to players who can be physical since the team has been shaken up in recent seasons. While he has his share of young players, he has also amassed many seasoned veterans. We’ll see where Boyd fits into the picture when training camp begins. Armstrong must have seen something in his game to sign him, even though it’s only a one-year commitment.