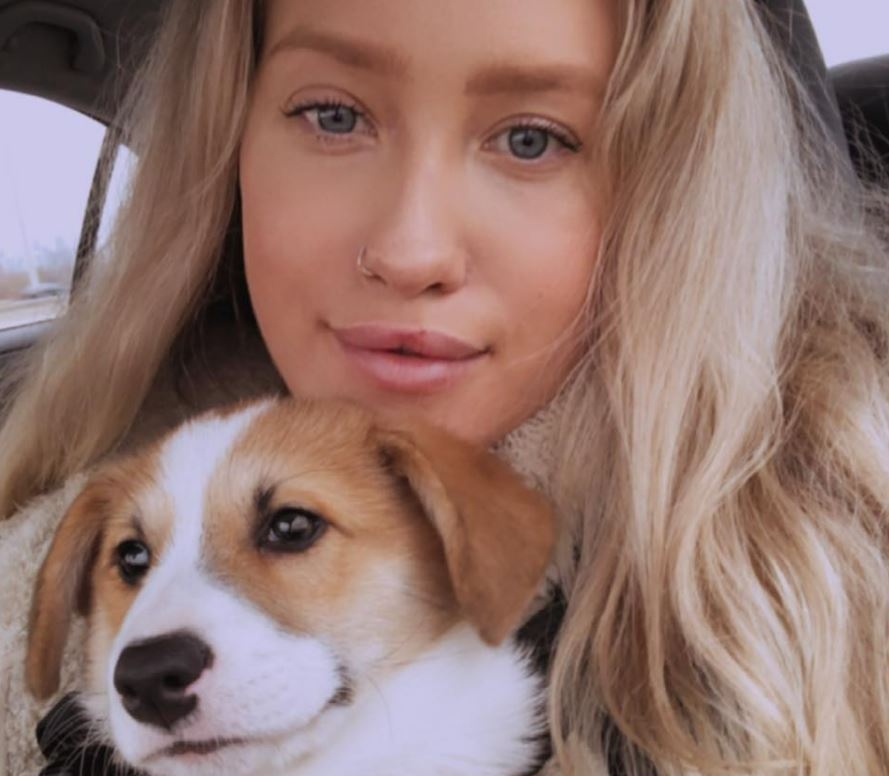 A Toronto woman is looking for who she calls ‘evil people’ after she and her Corgi named Yoda were allegedly attacked by a dog while walking with her boyfriend in the Humber Bay Park/Sunnyside area.

Shawna Smith, who goes by @avocadorolls on Instagram, told the social media site that “these two humans stood up and watched their dog attack us and made no attempt to intervene.”

She told BlogTO the alleged attack happened on Tuesday night (February 8) just after midnight and she was bitten on the face and arm after one of the couple’s two dogs ran towards her and Yoda.

On Instagram, Smith added “my brave boyfriend fought the dog and filmed the people. The woman threatened to release my boyfriend’s other dog to videotape him.

In the video posted to Smith’s Instagram account, the male owner of the dog can be heard saying he was sorry but “it happens in the parks.”

Smith writes on Instagram that Yoda “has some minor damage to his back leg but would have died if my boyfriend didn’t save us. I needed facial stitches and dental work.

She described the two dogs on the social media site as “cane corso or pit bull mixes. Large black dogs with white breast(s). The owners were white, in their late 20s, 30s.

Smith told BlogTO that she contacted police who came the night of the attack with an ambulance, but they couldn’t find the dog owners and then referred the matter to Toronto Animal Services.

TAS may deem an animal dangerous and require that it be muzzled and kept on a leash at all times.

We apologize, but this video failed to load.

This Huge Great Dane Acts Like A Purrfect Mom Cat