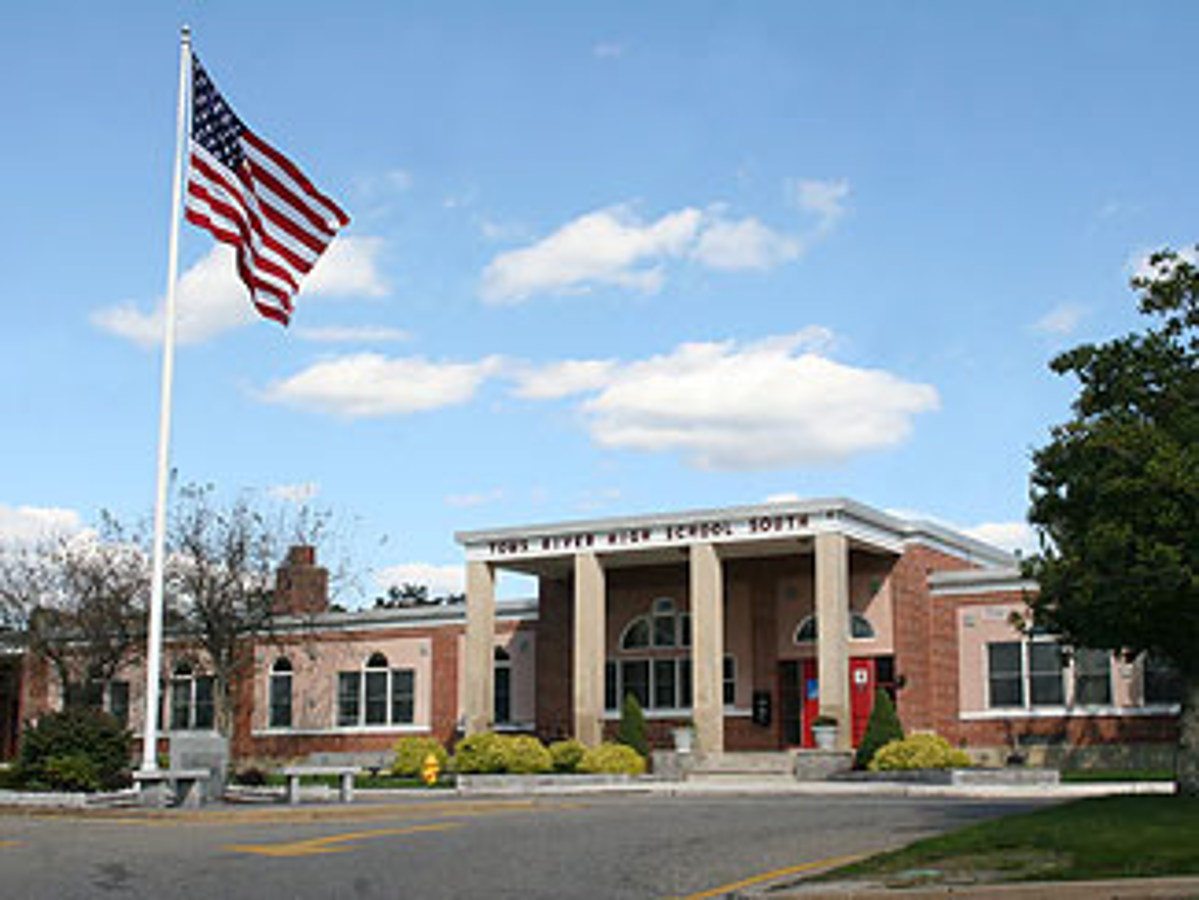 When you see or hear something, say something, even if you’re not sure a threat is real.

That was the case on Tuesday morning at Toms River High School South.

Toms River Police said in a statement Tuesday morning that they received anonymous information around 6:45 a.m. regarding a possible bombing at Toms River High School South.

The school administration was immediately informed and evacuated the school building as a precaution.

Toms River Police and Ocean County Sheriff K-9 officers then arrived at the scene and searched the school grounds and inside the school, but did not find no bomb.

When the police gave the school the green light, students and staff were allowed to return inside the school building.

Toms River Police said the tip they received came to them via an anonymous phone line with the New Jersey Office of Homeland Security and Preparedness.

“It was stated in the advice that the person did not know if what they heard was a joke or a real threat and wanted to alert the authorities just in case. We commend them for alerting the authorities. See something. , say something is always better to be safe! “

Highlights of the 2022 budget | Anglo Celtic