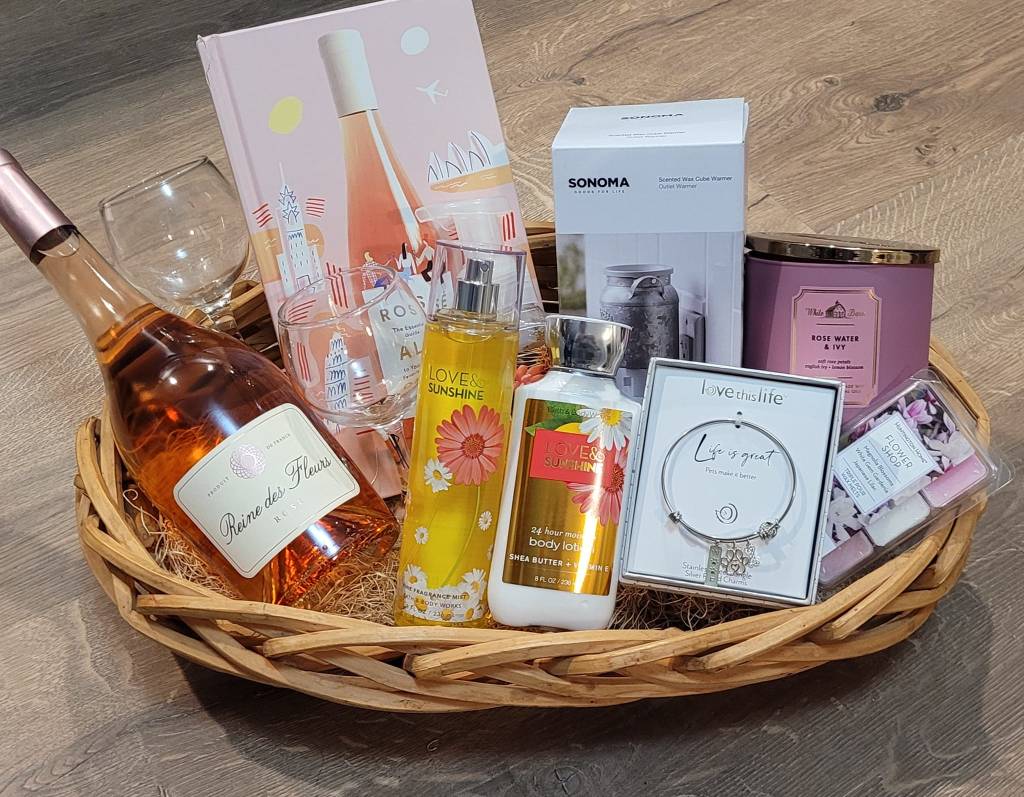 First of all, the events coordinator at Brownstown Township Animal Shelter is crazy about herself.

She accompanied her daughter to school and class on February 11 and, in her haste, left the doors of her Jeep unlocked.

She is also furious that someone took advantage of her fault to enter her vehicle and steal an envelope containing the adoption papers for numerous animals and nearly $1,000.

Those who know Johns are most likely aware of the constant work she does for animals – raising funds for their care and finding homes for those without families.

The money was to be given to Spark of Love following one of Johns’ fundraising efforts.

Spark of Love, based in Woodhaven, specializes in orphaned kittens and puppies. It aims to help local shelters and advocates for most-at-risk populations.

Johns is working feverishly to organize an online basket raffle to help make up for the stolen money.

She partners with Spark of Love on many projects.

“I feel bad for this to happen to me, but it really hurts the rescue because there are hundreds of them.” Johns said. “So, I made two nice baskets to draw lots to try to recover some of what was stolen.”

A basket meets the dog’s needs with treats and toys.

The other basket is filled with slots and body sprays, wine, wine glasses and more.

Both baskets will be raffled off as a grand prize worth over $300.

As well as the raffle, Johns is also collecting bottles at 14909 Stoneham Lane, Riverview, 48195.

Arrangements can be made for pickup if required.

While the attempt is underway to make up for the money taken, Johns said it was crucial to recover the documents on the animal.

“If you would take the envelope, if you could just drop the paperwork at the police station or somewhere with instructions to get it to me, that would be appreciated,” Johns said.

Anyone who wants to enter the online raffle for baskets can do so with a $5 donation at Paypal.me/FriendsofBASE.

The deadline for registration is February 21.

‘Brutally attacked out of nowhere’: dog shot dead after attack at Greensboro park