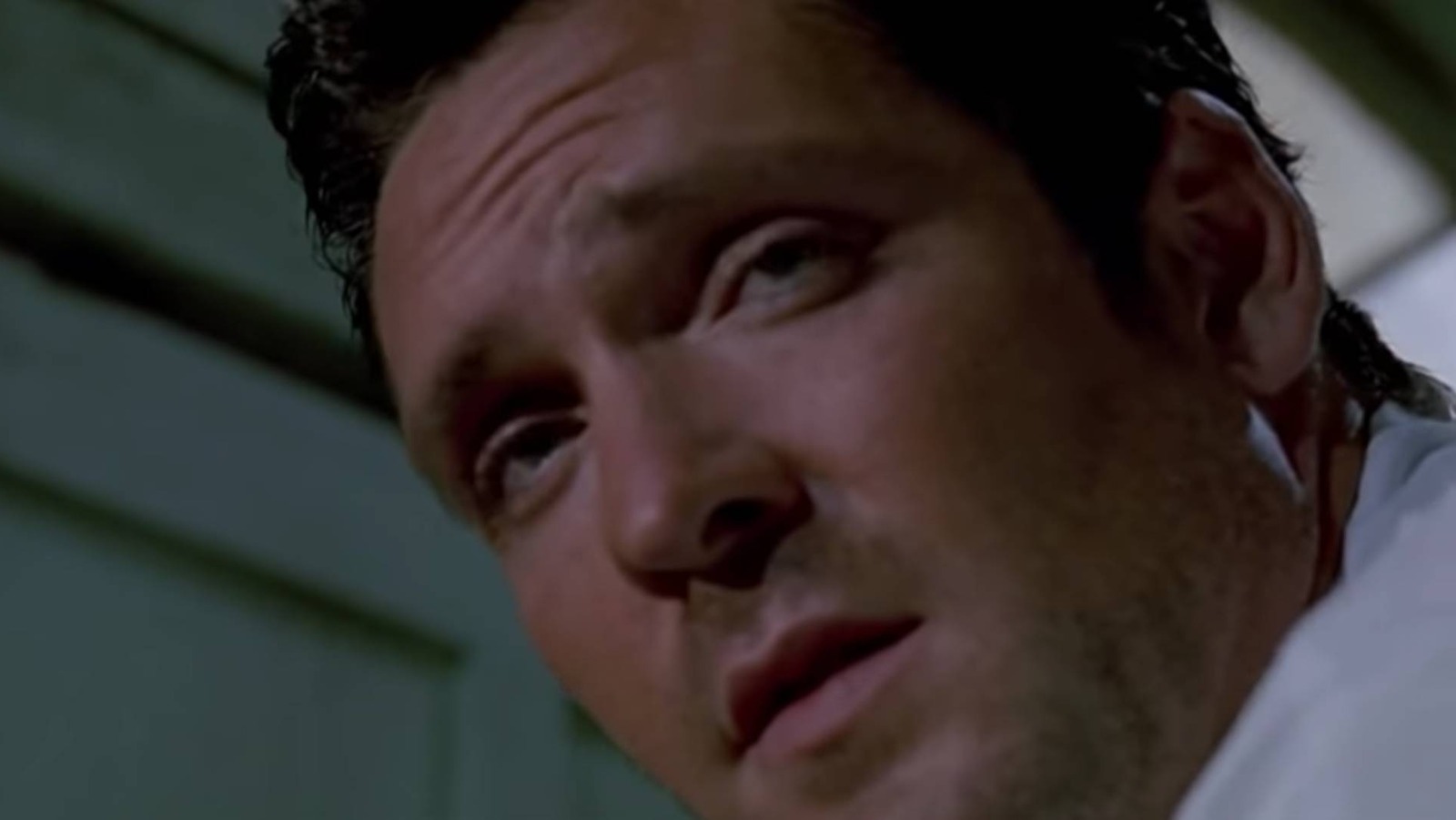 The big clue everyone missed early on at Reservoir Dogs

Most people remember the conversation the cast of “Reservoir Dogs” had at the start of the movie when discussing Madonna’s “Like a Virgin”. However, a significant portion of the time is spent with Mr. Pink (Steve Buscemi) telling everyone why he doesn’t believe in waitress tips. When Joe (Lawrence Tierney) returns to the table after paying the entire bill, he asks who hasn’t contributed for the tip. Immediately, Mr. Orange rings that Mr. Pink does not believe in the tip. He fired him.

This unique exchange should have revealed everything to viewers. After all, if Mr. Orange was willing to give up his cohort so quickly without an iota of pressure, what other information would he intentionally give out? It’s not the only clue hidden in the film as to who the real rat is.

Redditor u / welshie123 posted a screenshot of a scene where Mr. Orange, Mr. Pink and Mr. White (Harvey Keitel) walk into a warehouse after Mr. Orange was shot and wounded. If you look in the background you’ll find orange, pink, and white bottles on the counter. What’s even more interesting is that the pink and white bottles are side by side, while the oranges are farther apart. It’s almost as if Tarantino meant, “Orange is different from all the others.”

With that level of foreshadowing that has flew over most people’s heads for years, Tarantino has proven himself to be a master of storytelling.

What will become of pandemic pets?