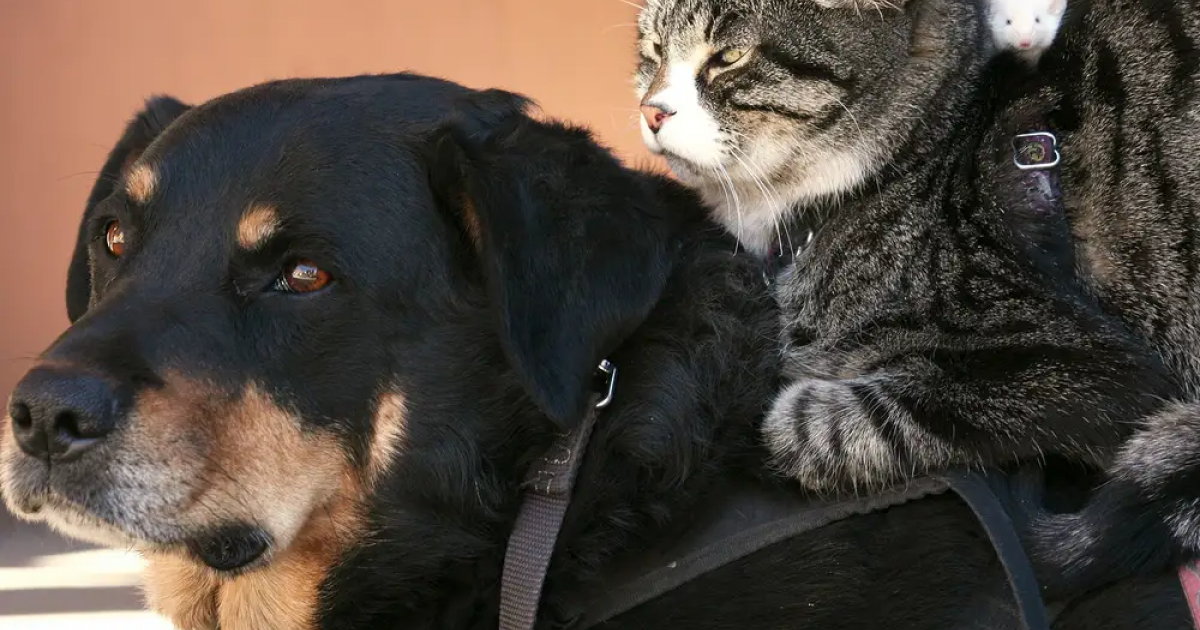 KUALA LUMPUR, November 18 – A Taiwanese pet food manufacturer is sponsoring a year of pet food to encourage people to adopt pets with special needs at public shelters in the city of New Taipei.

It was part of a special needs pet adoption initiative funded by the New Taipei government that began in March, Taiwan News reported.

As part of the initiative, those who adopt pets with special needs at the city’s eight public animal shelters will receive benefits and gifts.

It is not known what the benefits and gifts offered to adopters were, but the initiative successfully helped 43 elderly or disabled cats and dogs find new homes.

He advocated for the adoption of older dogs or cats because they are generally more stable and fit into families more easily thanks to their ten years of experience interacting with people.

The city has more than 1,300 dogs and cats in the eight shelters.

Does your dog deserve a private park?