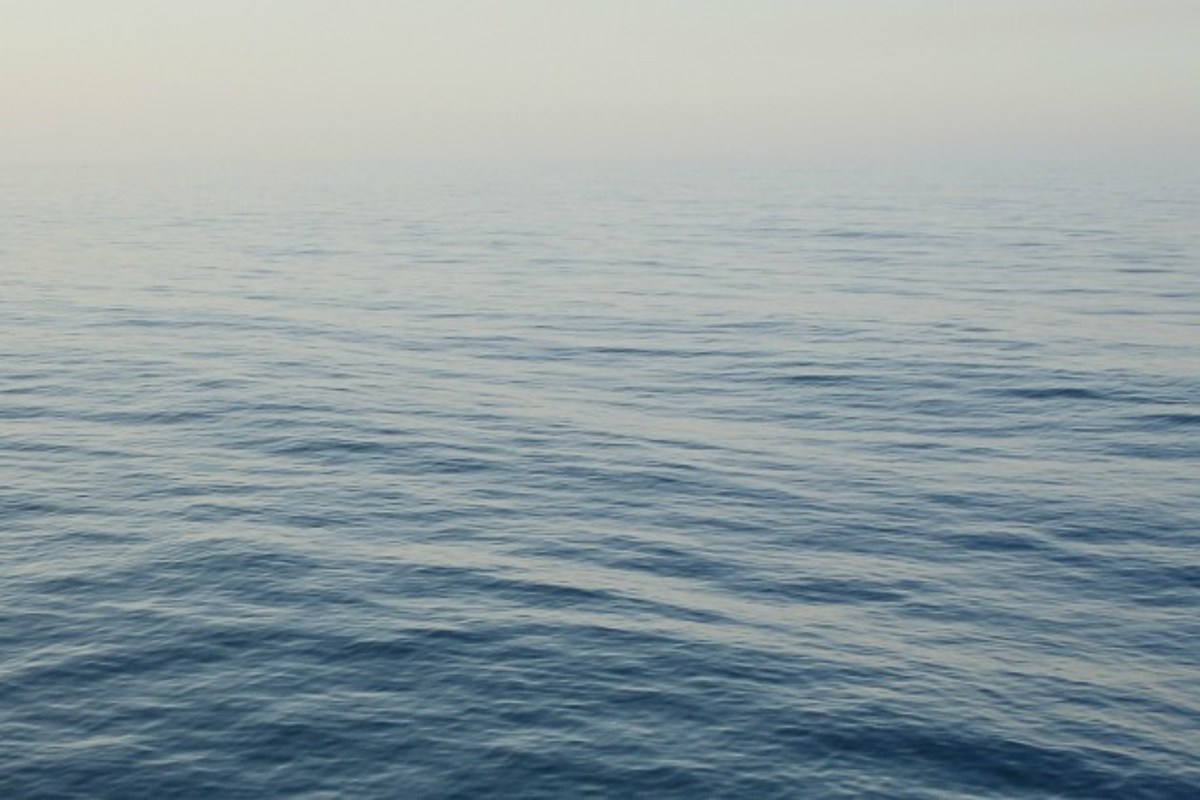 PAYNESVILLE — A St. Cloud man was rescued after his boat overturned on Rice Lake on Monday afternoon.

The Stearns County Sheriff’s Office said around 4 p.m. they responded to a call of an overturned boat with a man floating nearby on Rice Lake in Eden Township.

Authorities say the caller and his neighbor were able to use a pontoon to rescue the man and bring the boat ashore.

Sheriff’s office says owner of capsized boat, 66 Guillaume Henrichswas heading northeast near the tip of Patricia Street when the combination of large waves due to wind and engine failure caused the stern of the boat to fill with water and eventually crash to spill.

Authorities say he was wearing an inflatable life jacket, but it did not inflate automatically. Officials say he was able to find the manual inflation cord and waited in the water for about 10 to 15 minutes before being rescued.

The sheriff’s office says Heinrichs was cold, but was not injured in the incident.

WATCH: These are the 50 largest retailers in America