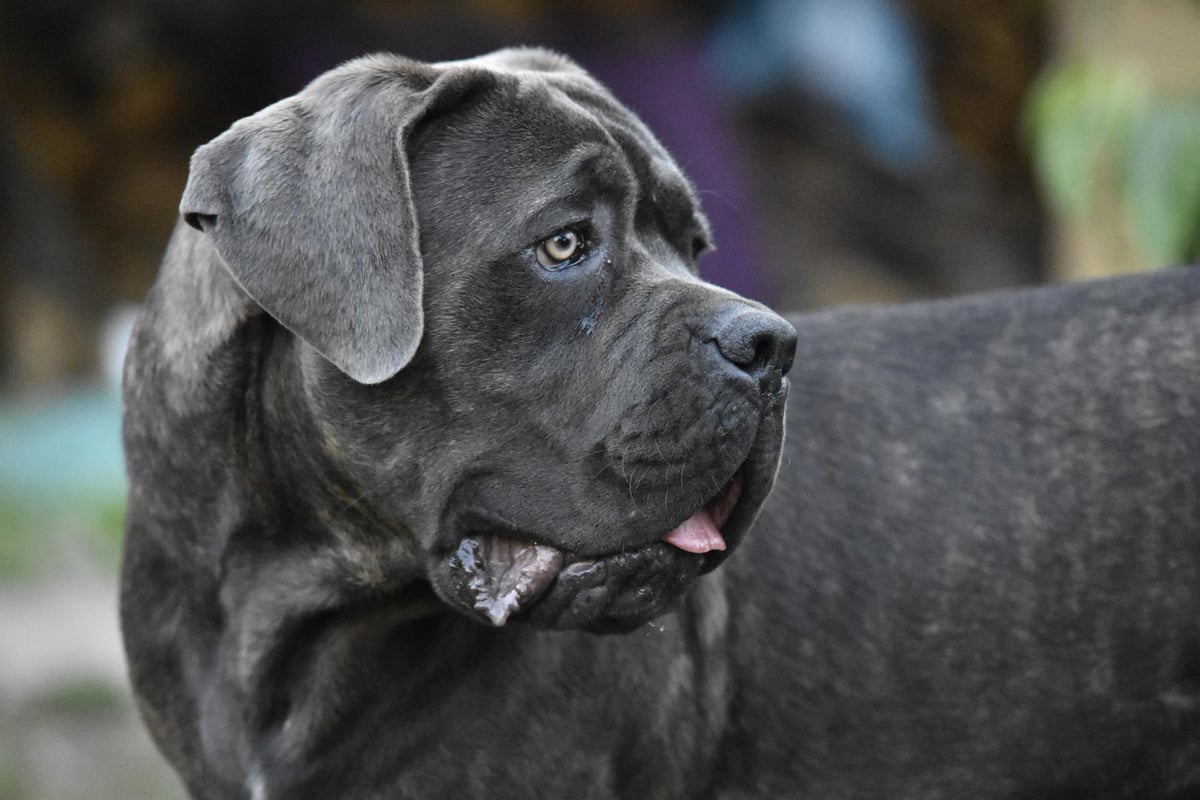 New data has revealed an increase in the number of children under the age of 15 requiring hospitalization for dog-related injuries between April 2021 and March 2022.

This period was also the second worst year since records began in 2007/08 for hospitalizations for all age groups, where the cause of injury was listed as ‘bitten or hit by a dog’.

NHS Statistics show that between April 2021 and March 2022, 1,516 children were registered as needing care in hospitals, compared to 1,410 the previous year, a year-on-year increase of 7.5%. There have been a number of recent high-profile incidents, including that of Daniel John Twigg – a three-year-old child who was killed by a Cane Corso in Rochdale earlier this month.

Register to our daily newsletter

Pictured is a Cane Corso for illustrative purposes. Daniel John Twigg, three, was killed by a Cane Corso in Rochdale earlier this month.

Dr Samantha Gaines, Head of Companion Animal Services at RSPCAinformed parents that their children often struggle to recognize the dangers of interacting with dogs.

“Many families share their homes with dogs and, in the vast majority of cases, live harmoniously together. However, children often treat dogs as their friends, using lots of physical contact to express affection, which dogs generally find threatening.

“Although many dogs can clearly express how they are feeling through their body language, children may have difficulty recognizing and understanding what the signs mean and how their behavior should change accordingly.”

Dr Gaines said breeds cannot simply be labeled as ‘dangerous’ or ‘safe’, and people are much more likely to be bitten by their own dog.

“Contrary to popular belief, all dogs have the potential to bite – it is wrong to label some dogs as dangerous and others as safe. In general, dogs use their bodies to communicate when they are feeling unwell. comfortable, restless and need space, so it is imperative that parents actively supervise their children when they are around dogs.

“This is particularly important because the likelihood of being bitten by your own dog is greater than is unknown. As parents or carers, it is also our duty to teach children how to behave and interact safely. with dogs, whether it’s our own pet or other dogs in public places, private homes and gardens.

She added that there are a number of behaviors owners can watch out for that can indicate a dog is about to bite.

“There are important signs that owners can look out for that may indicate their dog has become stressed or agitated. These include when a dog has its tail tucked in, its ears are back and it yawns, or that he is lying down and avoiding eye contact as well as lip licking If they express a stiff body posture, erect ears and dark and enlarged pupils, or curl up with flat ears and exposed teeth , these are all signs that your dog might be unhappy and stressed.

The news follows a boom in dog ownership during the pandemic, with 12million dogs now living in the UK according to estimates by the Pet Food Manufacturers’ Association – an increase from 3.1million in 2019.

Jack Lis, 10, was mauled to death by an American bully dog ​​at a friend’s home in Pentwyn, Penyrheol in 2021.

Baby Elon Jase Ellis-Joynes died after being mutilated by his father Chow Chow in Doncaster in September 2020 and Frankie Macritchie was killed by an American bulldog cross Staffordshire bull terrier while alone in a caravan in April 2019.

The RSPCA has developed six rules to help keep your dog happy and your children safe:

Stay with your children around dogs – never leave them unattended

Interact with your dog at the right time – avoid trying to interact with him when he’s eating, sleeping, feeling bad or having a toy he really likes

Be gentle – it is important to teach children to be gentle, kind and polite with dogs and not to allow them to tug on their ears, tails etc.

Give your dog space if he needs it – watch your child with your dog and if he looks unhappy, make sure there is a safe space where he can go to spend time alone

Don’t let children near unfamiliar dogs, like when they’re at the park.

Dr Gaines said it is crucial for potential owners to make sure they buy or adopt their dog from reputable kennels or shelters, to ensure it is right for their family and home. .

“The RSPCA believe the current legal framework for dealing with dog bite incidents is overly complex, outdated and based on the wrong principle of a breed-specific approach. Since the Dangerous Dogs Act was passed, knowledge and understanding of dog behavior, and in particular dog aggression, has increased dramatically.

“We want new legislation, providing an evidence-based and proportionate, proactive and preventive approach. In addition to this, education plays a vital role in combating dog bites, and people who come into contact with all dogs need to know how to stay safe and how to behave appropriately.

“When buying a dog, it is essential that the person selling or rehoming the dog is trustworthy and acts in a way that safeguards welfare. This will help ensure that the dog that you choose to bring into your family is well suited to your circumstances and lifestyle, and that you can provide them with everything they need to live a happy and healthy life. people to get a dog safely can be found here.”