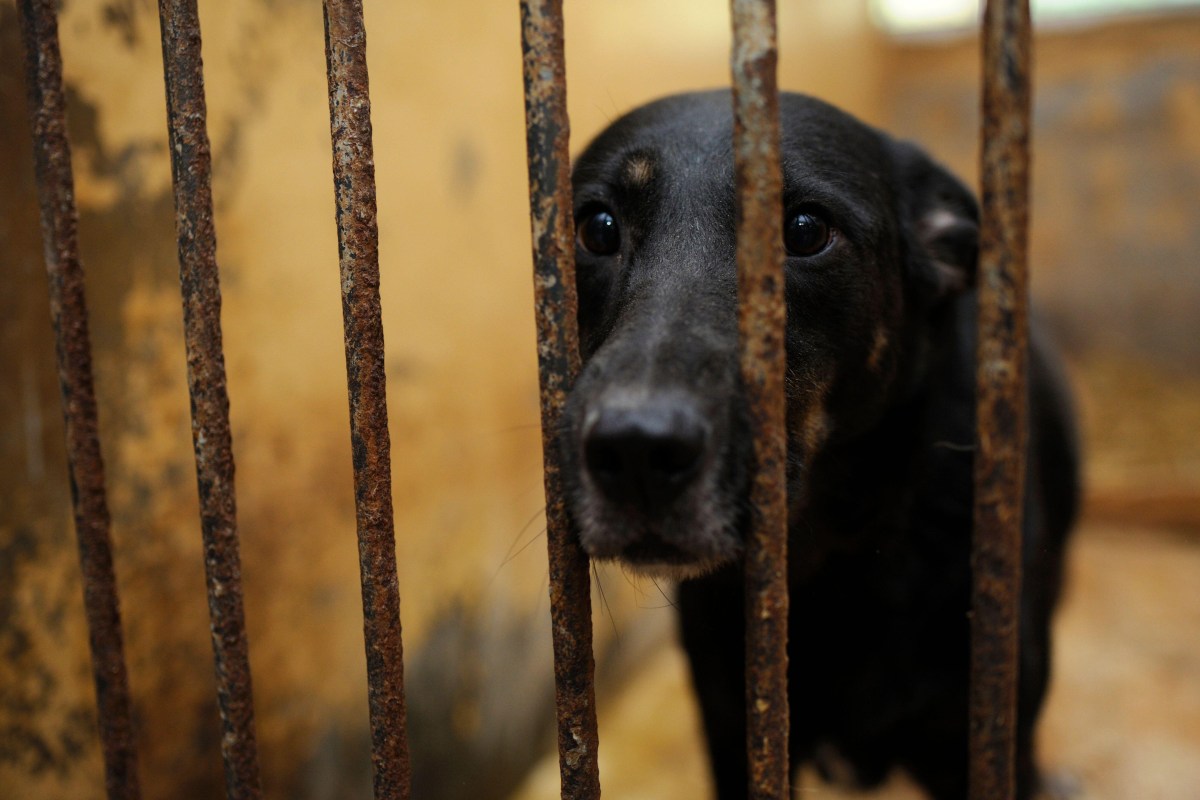 Rescue dogs ready for adoption have been slaughtered by a heartless council “due to Covid restrictions”.

The mutts – including one who had just given birth – were killed to prevent people from traveling to retrieve them and catch the virus.

The Bourke Shire Council of New South Wales, Australia, told a local watchdog it was “to protect its employees and community from the risk of transmitting Covid.”

“We totally reject the council’s unacceptable justifications that this murder was apparently committed as part of a Covid-safe plan.”

A spokesperson for the Office of Local Governments said: “OLG has been informed that the board has decided to take this action to protect its employees and community, including vulnerable indigenous populations, from the risk of transmission of Covid-19 . “

The state has seen a huge increase in Delta variant infections, with a record 830 locally acquired cases in one day on Sunday, as well as three more deaths.

However, there are no local coronavirus cases in the town of Cobar, where the shelter is located, according to NSW Health.

The OLG is currently reviewing the circumstances of the incident to determine if pet and cruelty prevention laws have been broken.

The council did not respond to requests from local media, and a member of Rural Outback Respite / Rescue – the shelter that was supposed to receive the dogs – declined to comment.

A source close to the volunteers at the shelter said they were “in distress” and had “Covid safety measures in place to handle the dogs”, one of which was said to be a “new mother”.

Local Government Minister Shelley Hancock has been criticized as “clearly oblivious to the reality of the serious problems”.

And Greens for Animal Welfare spokeswoman Abigail Boyd accused the government of “twiddling its thumbs on animal welfare issues as more animals are being killed.”

Hancock has previously faced questions in Parliament about the shooting of animals at council pounds, saying she did not know.

She said during the budget forecast in March: “If it was a practice, I would worry – if it was a cat or a dog.”

But she later revealed that the councils are not required by law to tell the government how they killed the animals in their care.

We are deeply distressed and utterly dismayed by this callous dog shooting.

The OLG spokesperson said he had issued advice to all advice on operating books during Covid and shutdowns, including procedures to keep staff and volunteers safe.

They said the boards were “encouraged” to continue working with “relocation organizations and volunteers to care for the animals”, provided it can be done in accordance with advice from NSW Health.

The pounds and shelters were allowed to remain open to the public and those involved in animal welfare, and staff were considered an authorized or essential worker in the lockdown areas.

In addition to Australian animal rights activists condemning the “unnecessary” killings, people around the world have criticized the council’s actions.

Predictions for every game of the MSU season

at Imagine Furever Ranch in Shawnee, Senior Dogs Enjoy a Safe Place to Live Their…

Have you adopted a pandemic pet? Tell us about your four-legged friend.