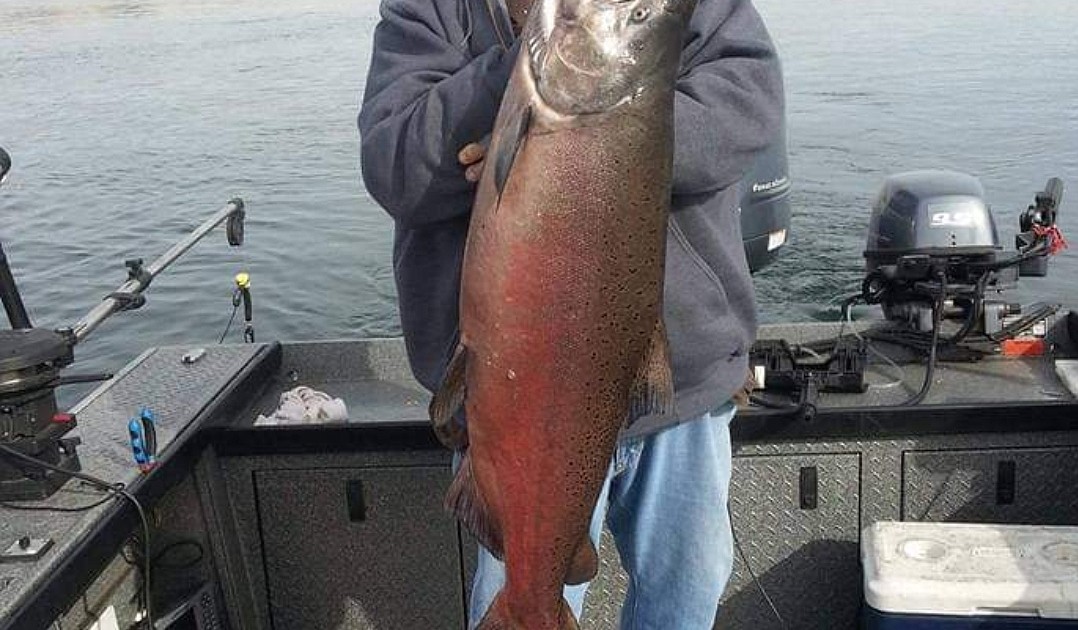 Kellogg, Idaho on September 1, 1947 to Marion and Betty Bradshaw (Hamm).

Randy grew up in Kellogg, Idaho with his brothers, Michael and Kim, and graduated from Kellogg

married the love of his life, Catherine E. Bradshaw (Puddy) in 1967. After his Vietnam tour, he completed

Gregory R. in 1974. Randy and Cathy raised their children at Kellogg, making many wonderful and happy

memories. Randy worked in the mining industry most of his life for Asarco in the Silver Valley and later

worked for Newmont Gold in Nevada. After his retirement, they happily returned to Idaho and settled in

Randy loved his family very much, he was a very faithful and loving husband, father, brother and son. He

mountains. Another favorite spot was Seaside, Oregon, exploring the Oregon Coast with

family in search of shells and other treasures. He also liked to ride his Harley, the wind in his face, on two

lane highways all over the west. Randy was a BBQ master and cooked many other delicious dishes

for family and friends and had a knack for understanding mechanical engines. He had a wonderful sense of

humor and had an infectious smile.

Randy was predeceased by his parents, Marion and Betty Bradshaw and his brother, Michael “Mike”

Andrew; brother Kim and sister-in-law Marty; and many nieces and nephews. Randy was a special

person and will be greatly missed.

the family suggests that memorials be made at the local animal shelter.