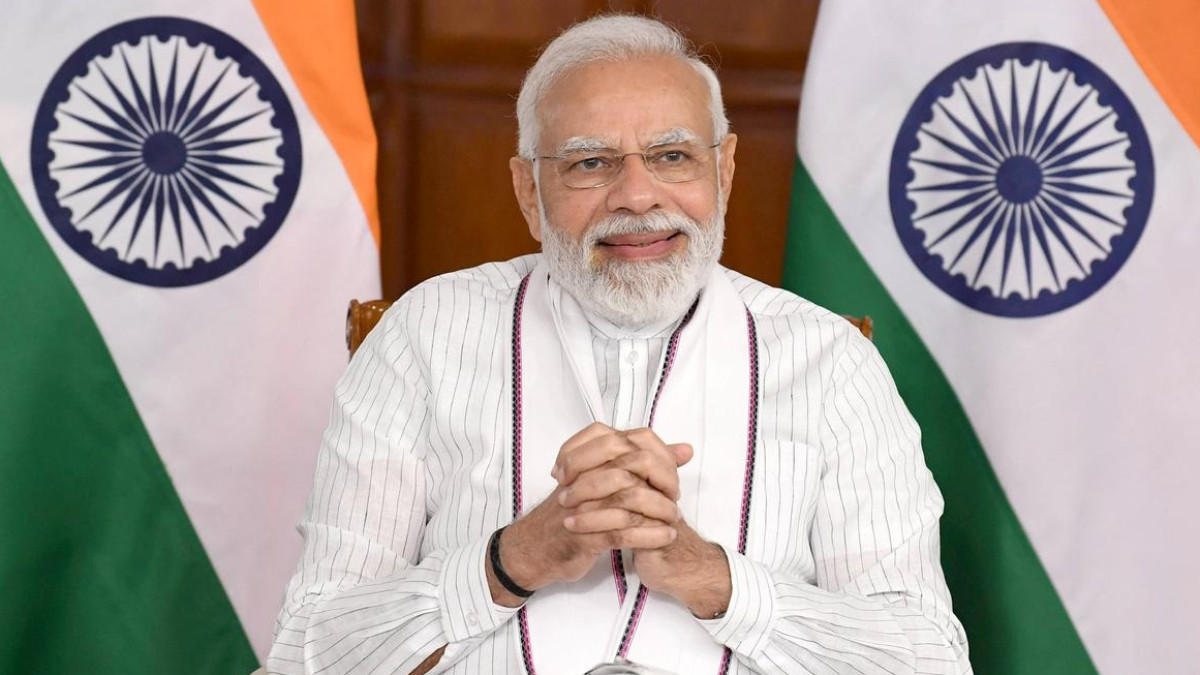 Prime Minister Narendra Modi commended the people for their wholehearted contribution to the PM CARES Fund as he chaired a meeting in which it was discussed that the initiative has a broader vision to effectively respond to emergencies and distress, his office said Wednesday.

Modi chaired a PM CARES Fund Board meeting on Tuesday where a presentation was made on the various initiatives undertaken with the help of the PM CARES Fund, including the PM CARES program for children which supports 4 345 children, a statement issued by the Office of the Prime Minister (CPM).

It was discussed that PM CARES has a broader vision to effectively respond to emergency and distress situations, not only through humanitarian assistance, but also through mitigation and capacity building measures, did he declare.

The Prime Minister commended the Trustees for becoming part of the PM CARES Fund.

The Trust has also decided to nominate the following eminent persons for the constitution of the PM CARES Fund Advisory Board: Rajiv Mehrishi, former Comptroller and Auditor General of India; Sudha Murthy, Former President, Infosys Foundation; Anand Shah, co-founder of Teach for India and former CEO of Indicorps and Piramal Foundation.

Prime Minister Modi said the participation of new trustees and advisers will bring broader perspectives to the operation of the PM CARES Fund, according to the statement.

He said their vast experience in public life would lend more vigor by making the fund more responsive to the diverse needs of the public.