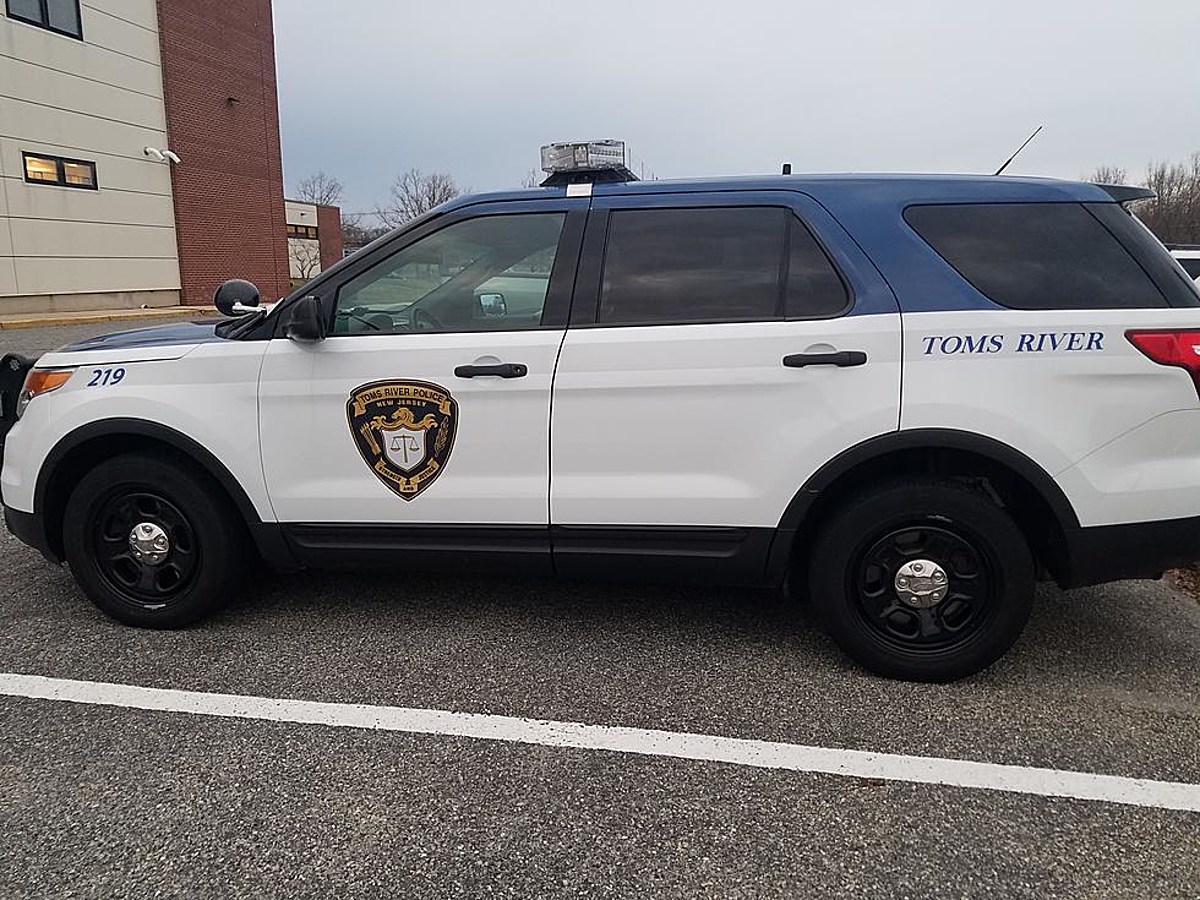 If you saw a flurry of police activity in downtown Toms River this afternoon, it was due to an accident involving a pedestrian around 1:15 p.m.

Toms River Police say a woman was crossing Hooper Avenue near the intersection of Washington Street – outside the crosswalk – when she was struck by a vehicle turning left from Washington Street with an arrow green.

Witnesses told police the woman was crossing against the “Do Not Cross” signal at the traffic light with an umbrella over her head, which police say may have obstructed her view of cornering vehicles.

After police arrived, EMS units arrived and began working on the pedestrian who had suffered head trauma and was semi-conscious at the time.

She was taken to Jersey Shore University Medical Center and is currently in critical condition.

Toms River Police say no summonses are being issued at this time.