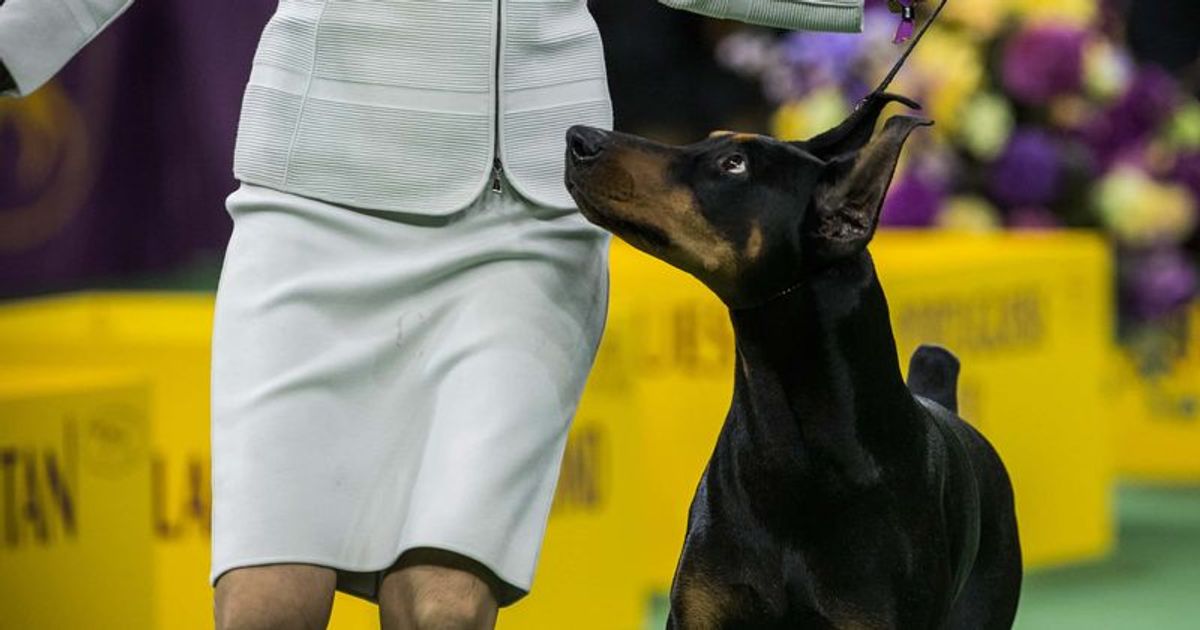 On December 13, it was reported that a network of breeders had been found illegally trimming dogs’ ears following a social media craze for the resulting “look”. The practice of cutting off a dog’s ears is called “chopping” or “cropping” and leaves dogs with significant health and behavior problems.

In the process, a dog’s ear pinna is cut for purely cosmetic reasons. Cropped ears generally make a dog more fierce and intimidating. Therefore, breeds considered to be attack dogs, such as the Pit Bull, Doberman Pinscher, Boxer, and Cane Corso, are often prone to such unnecessary ear clipping. The practice is illegal in the UK under the Animal Welfare Act. In one case, a breeder tried to sell a puppy for $ 13,000 and even offered the dog a fake passport after cutting his ears in the UK.

Paula Boyden of the Dogs Trust told BBC Wales: “Some animals then develop infections or don’t like people touching their ears.” She added: “We have also seen behavioral issues because dogs communicate with their ears and without them they may have difficulty doing so with their owners or other dogs.”

A breeder, Moheiz Adam, who tried to sell a puppy to an undercover BBC Wales reporter said: ‘Another man is taking care of it, reports the paperwork. of an Irishman. He was from Europe and that’s all you know. ”

Further, he added, “All of my dogs were bred by him, and let’s just say as long as you do it at the right age it looks 10 out of 10.” Former British Veterinary Association president Daniella Dos Santos told BBC Wales: “Ear trimming is illegal mutilation which is only done for cosmetic reasons and all the conversation has been about the appearance of these dogs. It’s all about status. There is no health benefit to these dogs. ”

She also added: “The reason this is happening is that there is a loophole which allows the importation of dogs with severed ears and which simply acts as a smokescreen for this to happen in the UK.” Various footballers and celebrities have also shared photos of dogs with cropped ears that have circulated on social media. A member of the Hope Dog Rescue charity Vanessa Waddon told BBC Wales: “Whenever celebrities post things online, people inevitably think” oh, that dog looks nice, maybe be that I’ll get that one. ”She added:“ While celebrities may have imported the dogs legally, there are people who are illegally cropping in the UK to keep up with the demand. ”