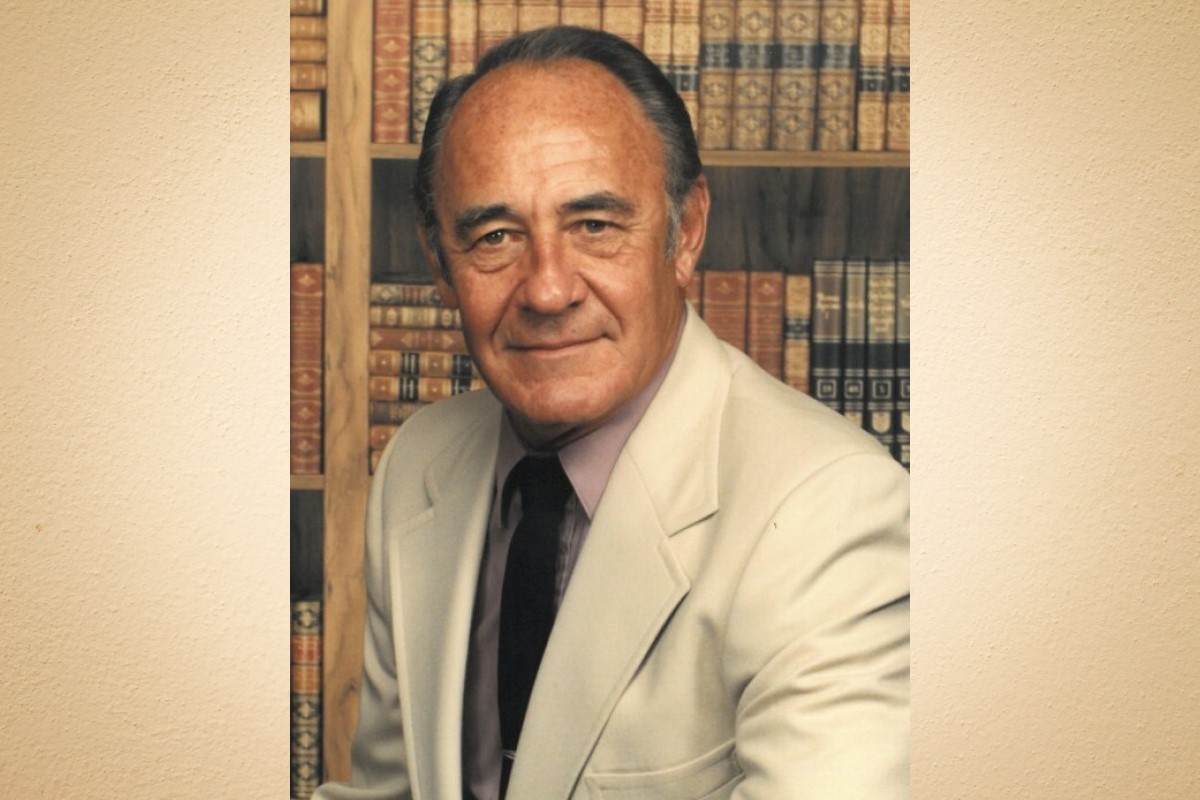 A celebration of life service for LTC Murry “Gene” Parker, ARMY (Ret), 91, of Smyrna, TN, will be held on Friday December 31, 2021 at 12:00 noon at Sykes Funeral Home. Interment will follow at Hillcrest Memorial Gardens in Waverly, TN, where full military honors will be rendered. The family will receive friends from 10:00 a.m. until the time of service. Gene returned home to be with the Lord and those who came before him on December 25, 2021. He was born on May 4, 1930 in Waverly, TN, to Charlie and Nora Hall Parker.

Gene graduated from the University of Nebraska at Omaha. He began his military career in the United States Navy, then transferred to serve his country in the United States Army where he retired after more than 22 years as a lieutenant colonel. He has had a successful career in aviation including tours in Vietnam and accolades such as: Distinguished Flying Cross, Bronze Star Medal (1OLC), Air Medal with Valor & 11OLC and the Legion of Merit Awards, as well as many other meritorious awards. Gene dedicated much of his life after his retirement to his faith. He was pastor of the Collinwood, Lutes Methodist and Abrahams Chapel United Methodist churches. Gene was a faithful man of God, an amazing father and loving “Papa Gene” to all of his grandchildren. He will be missed until we see him again.

The grandsons and great-grandsons will serve as carriers.

Please visit Gene’s guestbook at www.sykesfuneralhome.com and share a memory with the family.

Four hospitalized, nearly 20 sick because of a freon leak at Hazlet Costco