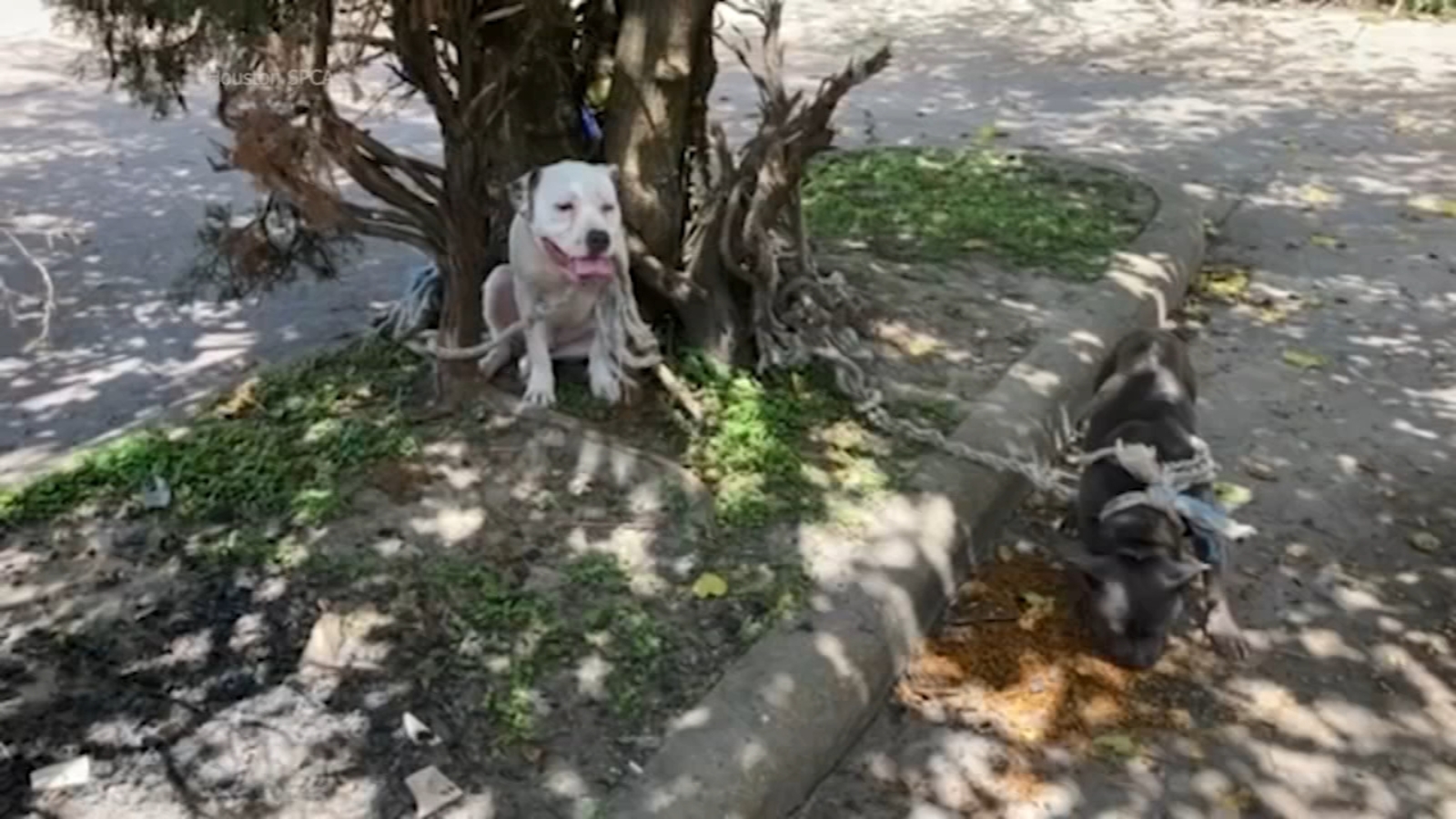 At a county budget workshop on July 29, District 1 Commissioner Robert Walker and District 2 Commissioner Charlie Riley said they would fund both positions, which Captain Greg Thomason requested during presentation of the district budget 2.

“This proposal responds to the need to have full-time investigators dedicated to investigating animal cruelty cases,” Thomason said.

Thomason said county dispatchers received more than 7,600 calls regarding animal cruelty from 2015 to 2020. Additionally, he provided statistics showing links between animal cruelty and other crimes, including including violent crime, prostitution and drugs.

Montgomery County did not have a dedicated unit to respond to animal crimes, according to Thomason. So he’s been working with Animal Services Director Aaron Johnson since January to develop the program. According to Law Furr Paws, a website created by the precinct as a community fundraiser, the county attorney’s office provided a specialized attorney to guide the investigation phase.

Ward 2 initially asked for four county-wide investigators and a supervisor in its budget submission. District 3 Commissioner James Noack suggested taking over the Montgomery County Animal Service Enforcement Officers, who are not certified MPs, and training them to help enforce the welfare of the animals.

“We get a lot of complaints that animal control officers are not able to effectively handle the situation,” Noack said. “You would be the execution arm of what they do.”

However, Walker and Riley volunteered to fund investigative positions. Walker said that since the MPs requested by his precinct had been funded, he would fund “one and a half” MPs for District 2.

According to Station 2, reports of animal cruelty should be called at Animal Services number, 936-442-7738. Once Animal Services assess the situation, investigators can be dispatched to the scene.

This story comes from our ABC13 partners at Community Impact Newspapers.

Blackhawks Joke: Assessing the Past and Predicting the Future