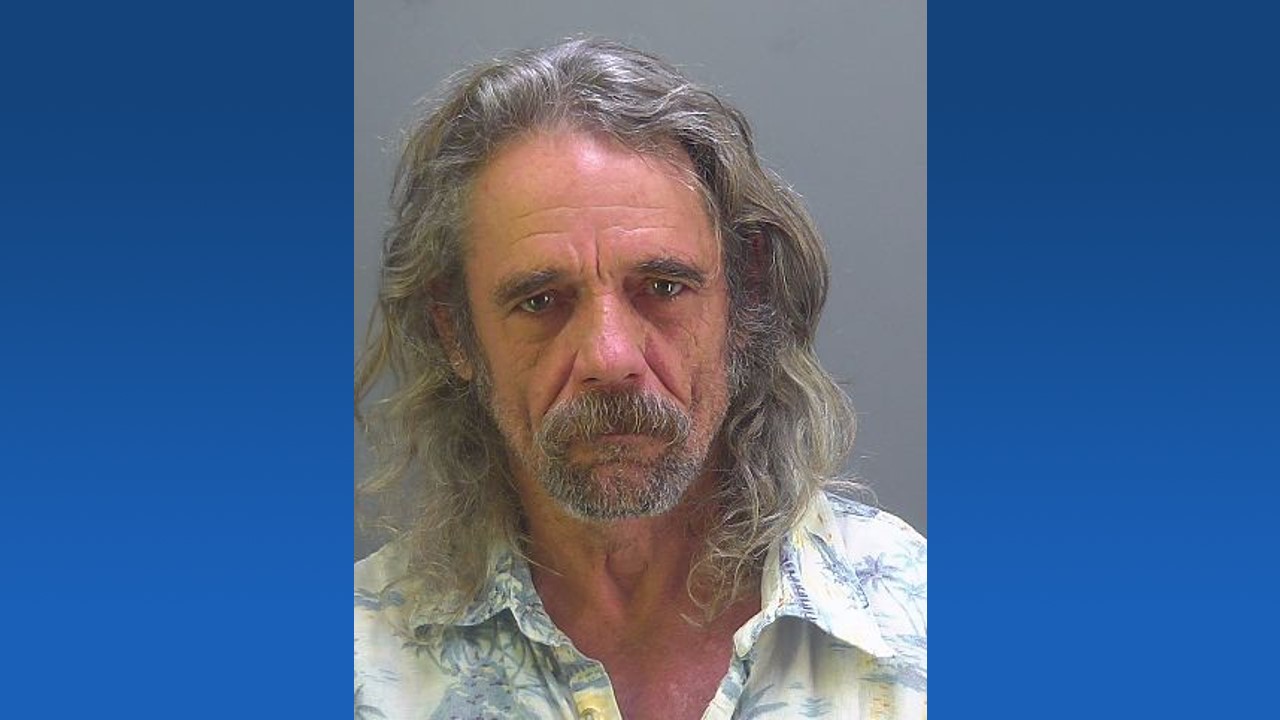 A 60-year-old man has been arrested after a deputy saw him mistreat one of his dogs.

According to an arrest report, Emette Miles was arrested by the Hendry County Sheriff’s Office on December 26 after a deputy patrolling an area saw her slam a dog to the ground.

The incident occurred in the Hookers Point Park area.

Miles was walking with a small black and white dog and a larger brown and white dog, when he picked up the bigger dog.

Miles told the deputy he was having a hard time with the dog.

The two dogs were seized and handed over to animal control.

In addition to being charged with torture and inflicting pain on an animal, Miles also faces a marijuana possession charge after the deputy found marijuana on him during his search.

Copyright 2022 Fort Myers Broadcasting Company. All rights reserved. This material may not be published, broadcast, rewritten or redistributed without prior written consent.

“Where’s my heart”: how two DHS alumni shared the hunt of their lives