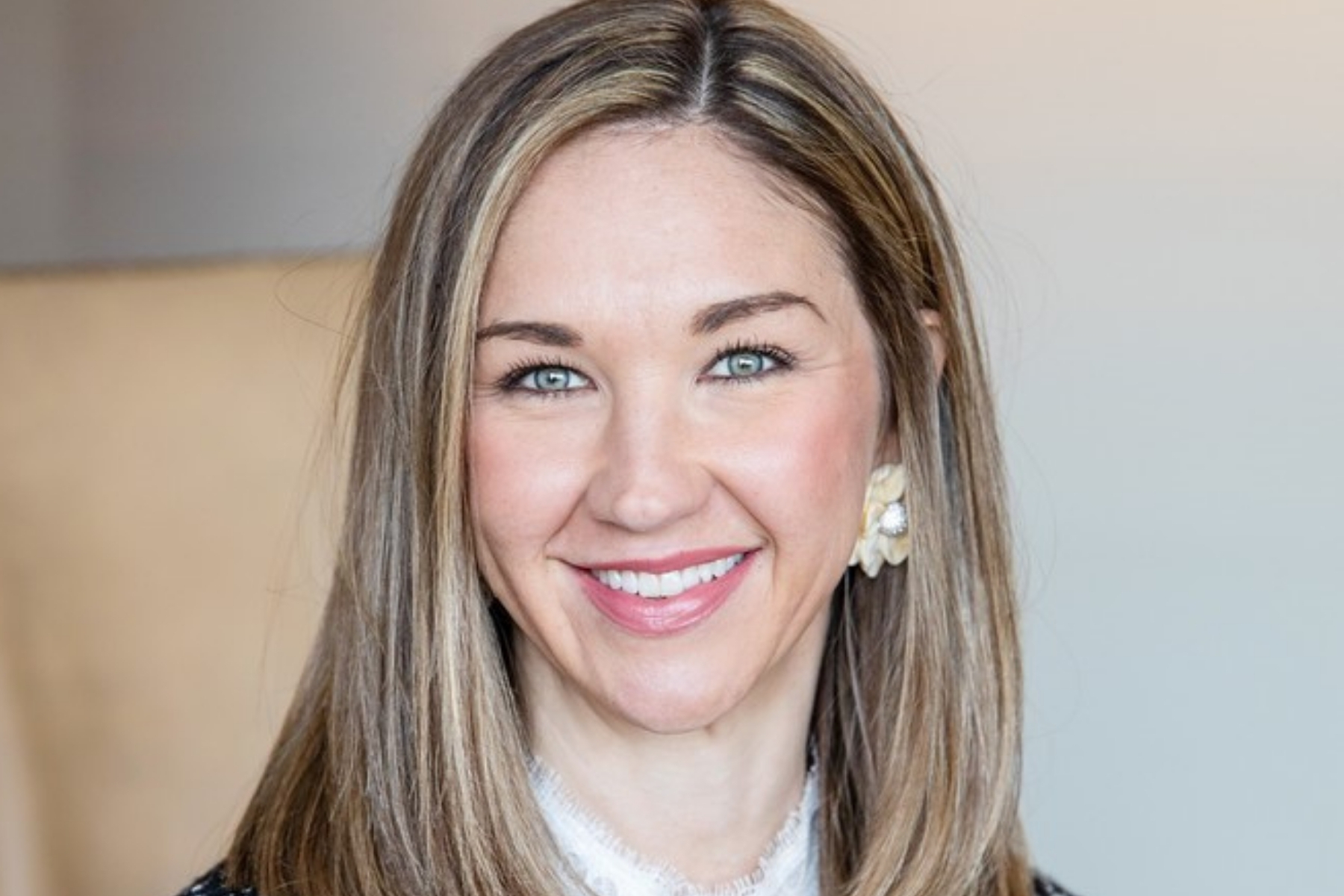 D Magazine has operated its studios in downtown Dallas for just over a decade. During this time, we have seen the place make huge strides in becoming a real place and not just a collection of office towers. Kourtny Garrett deserves a lot of the credit for this progress. The CEO of the nonprofit Downtown Dallas Inc. has worked for 20 years to make the city a better and more vibrant place to live, work and play – which is amazing, because I think Garrett didn’t only 32 years old.

Garrett is very good at his job. That’s why I’m sad to say that everyone in town hates her now. Because she’s leaving us. For Denver, if you can believe it. Strange choice, right? I mean even if you’re from Colorado like Garrett why the hell would anyone want to live the? Enclave. No landscape. Repressive Marijuana Laws.

Anyway, here’s the full press release from DDI. Read it with mischief in your heart.

(All kidding aside, kudos to you, Kourtny Garrett! We will miss you – until we join you for your spare room when we come to ski.)

DOWNTOWN DALLAS – Downtown Dallas, Inc. (DDI) President and CEO Kourtny Garrett announced today that she will step down as Head of the Organization at the end of the year.

Garrett rose through the ranks of the 100-employee nonprofit space building, advocacy and economic development group for 13 years before assuming her current role in 2016. Garrett, a Colorado native, will become President and CEO of the leadership of the Downtown Denver Partnership early on. January.

“I have devoted the past 20 years – most of my adult life – to working on the vision for a vibrant, inclusive and well-connected downtown Dallas,” said Garrett. “What we see in downtown Dallas today is the beauty of what can happen when a plan is implemented and a vision becomes reality. We have accomplished so much, and now the foundations are laid for the next wave of transformation. For this reason, I am convinced that the time has come for me to seize a fortuitous opportunity that presented itself in my native state.

Garrett joined DDI in 2002 as General Manager for the Main Street District as part of the then-subsidiary Dallas Downtown Partnership. She continued to grow with the organization in several positions and was promoted to Executive Vice President a decade later. In March 2016, she was announced as the next President and CEO at DDI’s annual meeting. She succeeded John F. Crawford, who had led DDI for a decade.

Under Garrett’s leadership, the progress of downtown Dallas has been guided by DDI’s 360 plan, twice approved by the Dallas City Council. The plan revolves around the creation of a complete and connected City Center for residents, workers and visitors. It includes three transformation strategies to advance urban mobility, build complete neighborhoods and promote the creation of exceptional places.

With the 360 ​​plan as a guide, Downtown activates more than $ 4 billion in private development today, including:

The long-term commitment of downtown Dallas-based AT&T with the development of the highly successful $ 100 million AT&T Discovery District.

The Eastern Neighborhood Development, another Todd Interests project, restores and revitalizes eight city blocks and 30 properties in a pedestrianized neighborhood that connects to Deep Ellum, the Dallas Farmers Market and the Main Street neighborhood.

“There is not a major downtown development, policy or initiative in the past 20 years that Kourtny has not significantly impacted,” said Mattia J. Flabiano, III, chairman of the board. administration of DDI. “She is a visionary leader with an incredible gift for building consensus, inspiring others and putting plans into action. She’ll miss this city very much, but she’s put the organization and downtown Dallas on a path of continued growth, and it’s really leaving our urban core much better than when it started here.

The 360 ​​Plan set the shared vision and plan of action for the future of the downtown core for a decade, with transformations such as the now bustling Dallas Farmer’s Market and an emphasis on being able to walk. , complete neighborhoods and great urban design. Downtown Dallas had only a few hundred residents and offered few amenities in the late 1990s, with 40 buildings vacant. Today, 13,000 people live downtown, with over 4,000 employers and not a single large building vacant.

Last week, the land was inaugurated on Harwood Park, the last of eight parks proposed in a 2005 parks master plan. When complete, Downtown will have added 23 acres of green space to the heart of the city over the past 15 years. last years.

“It wasn’t that long ago that downtown Dallas was largely a place where people could work or watch a show – and that was about it. In other words, Downtown was built like a place you had to leave, ”said Dallas Mayor Eric Johnson. “Today, thanks to visionaries and advocates like Kourtny Garrett, downtown Dallas is a place to live, a place to stay and a place teeming with life. It truly has become a great neighborhood, filled with parks, restaurants, bars, shops, apartments, townhouses, playgrounds and entertainment. With a steady hand, a quick wit and a caring heart, Kourtny has helped us reshape our vital urban core and allowed us to better understand our place in it. And it’s a testament to Kourtny’s leadership that she has gone from being one of the few people to beat the drums for Downtown to one of the many. “

DDI also gained unanimous City Council approval in 2020 to continue managing the Downtown Improvement District, a public improvement district that funds additional city services and amenities within the district. central business. A landowner-paid appraisal funds DDI Security, Clean Team, Homeless Outreach, and public improvements operations. The Homeless Awareness Team is another innovation from Garrett and his team, launched in recent years with a ‘relationship and referral’ philosophy to build meaningful relationships with downtown homeless people and communities. help them access the services they need.

It was Garrett’s vision for DDI to sign a 23,000 square foot lease to The National, which became a reality thanks to the generosity of Todd Interests and the unanimous support of DDI’s board of directors. This is the first time in 30 years that the organization has led the Public Improvements District that its management team and field operations teams are based in one location.

Downtown Dallas is perfectly poised for new leadership, with projects set to kick off including the Field Street neighborhood to the north, and Newpark Dallas and the redevelopment of the iconic old Dallas Morning News building to the south. The DDI team is also deeply committed to the Arts District Connect plan and massive mobility projects to reinvent Highways 345 and 30, with a focus on connectivity, as well as DART D2, a second light rail line. crossing the city center.

“The past 18 months have proven that downtown Dallas and DDI are resilient, and our progress cannot be shaken as no major project has strayed from the pandemic,” Garrett concluded. “This community is positioned to emerge as an international leader and a place for all. I hope we take a break and be proud of what we have accomplished, and look forward to the remarkable future that lies ahead. “

DDI’s board, led by Flabiano, is expected to launch a nationwide search for Garrett’s replacement in the coming weeks.

Deer season will begin October 10 for most of Idaho