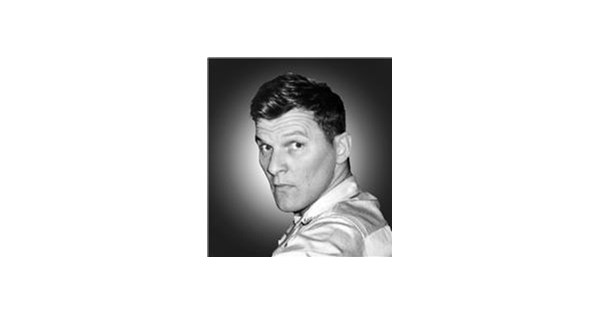 Joseph David (Dave) Lanni was born on June 5, 1930 in Corry, Pennsylvania.
Dave joined the Air Force shortly after high school and began his real adventure when he came to Alaska in 1951 as a military police officer at Eielson Air Force Base. It was shortly after that Dave acquired his private pilot’s license and left the Air Force to begin working for the Alaska Territory as a Deputy United States Marshal. Next came another dream of having his own plane, which he leased from the government and became the territory’s youngest flying deputy marshal, patrolling the Yukon River settlements and Fairbanks.
He met his love and life partner, Jacqueline May Kendrick, in Fairbanks. They married in 1955, and she joined the adventure.
Dave became a fish and wildlife warden patrolling the Valdez Trail from Fairbanks to Nebesna/Chisana country. Along the way, he befriends several Alaskan legends, including Summit Lake Lodge owner Slim Moore. It wasn’t long before Dave wrote a letter to Slim with a proposal to buy the lodge and the guiding business. To his surprise, Slim showed up in person to accept the proposal.
So after quitting his government job, he and Jackie, along with two children, two dogs, a turtle and his airplane, moved to Summit Lake in 1962. There they began to build the lifelong dream, a real lodge in Alaska and guided fishing and hunting. company, where Dave became a well-known Bush pilot and master guide, adding two more sons over time. After the 1964 earthquake, damage to the old truck stop caused a fire, which left the family with nothing but ashes. The actual construction of the log pavilion has begun.
Over the years, the family has built a place that is remembered by many, especially the Lanni children, who are still connected to this special place, where they learned a subsistence lifestyle of hunting and trapping. The pipeline came and went, and Dave and Jackie were able to travel the world, resulting in an incredible collection of big game trophies from Africa, Mongolia and Russia. Life took the children in many directions, but the family held together as we were raised as a strong family unit.
On March 26, 2022, Dave passed away peacefully and joined his wife, surrounded by his children, grandchildren and great-grandchildren. We were also blessed to have a longtime family friend, second mother and very fine and gentle soul, Mrs. Pat Johnson, with us to comfort us as Dad began his journey to his next great adventure.
The family would like to express their heartfelt thanks for the care and compassion extended to our family by the staff at Fairbanks Memorial South Tower Hospital during this difficult time.

To plant trees in memory, please visit the Sympathy store.

A Whale Rises in a Salt Lake City Roundabout, and Some Are Not Happy