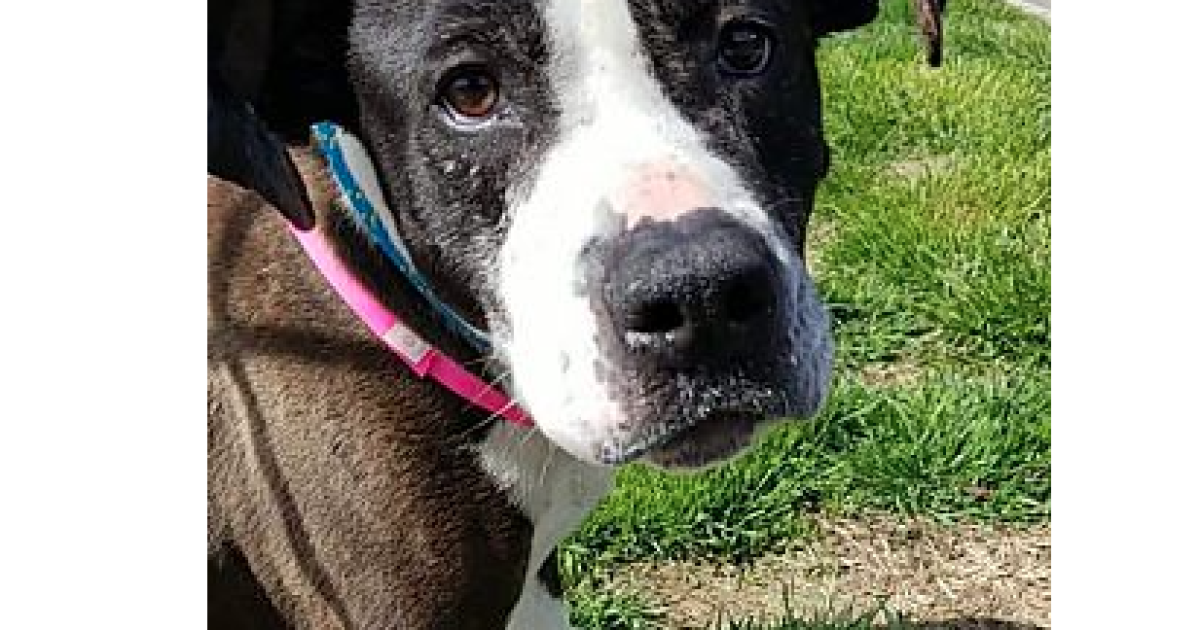 Detroit Metro Shelters Struggle Due to Rise in Pet Abandonments

The problem has been exacerbated since the pandemic and has further strained the pet adoption system as more animals seek forever homes.

Snapchat, 5, is one of many dogs up for adoption from Friends for Animals in Dearborn.

“The big thing for us lately is getting adopters and the calls for surrender from owners coming in, those have been an increase we’ve seen lately,” said Sarah Rood, chief marketing officer. and development, Friends for Animals.

Sarah Rood from the shelter says that at the start of the pandemic, adoption was a growing trend as more people stayed home, but now it’s become a problem as more people are giving up their pets.

“They’re having issues with their dogs now that they’re back to work or not just with us, but other shelters in the area are really seeing that some of these dogs are severely under-socialized. Which makes sense during the pandemic, they couldn’t get out too many places,” Rood said.

Generally, adopting pets has always been tricky. And now, with increasing numbers of surrenders, shelters are not only inundated with animals, but also fighting an uphill battle to find forever homes.

“They’re scared. They’re in a new environment. They don’t know what’s going on. Most of the time the only person or people they’ve known have left them. They’re waiting for their owners to come back, they don’t eat not right away,” Rood said.

Whether it’s 11-month-old Ultraman or 9-year-old Spirit, they’re all just waiting for a loving home. Spirit is also the oldest dog at the shelter and Sarah says anyone can come and adopt him for free because his adoption fees are sponsored.

Meanwhile, the cats suffer too.

“In the feline section, most of these cats were either rescued from the streets or abandoned by their owners. For example, Queen has been here for over 150 days. While Lil man, Sir Lucky and Clyde hope they will all get adopted by one person,” Rood said.

Sarah says that in most cases the adoption process takes a day. People can also hang out with animals before choosing their favorite furry friend.

“We’ll connect you with fearless trainers. We’ll provide low-cost options and enroll you in our pantry if you need it. If your pet needs surgery, we’ll help you find surgeons at lower cost,” she added.

And in the worst case, Friends for Animals will also take back the adopted animal. For more information, visit metrodetroitanimals.org.