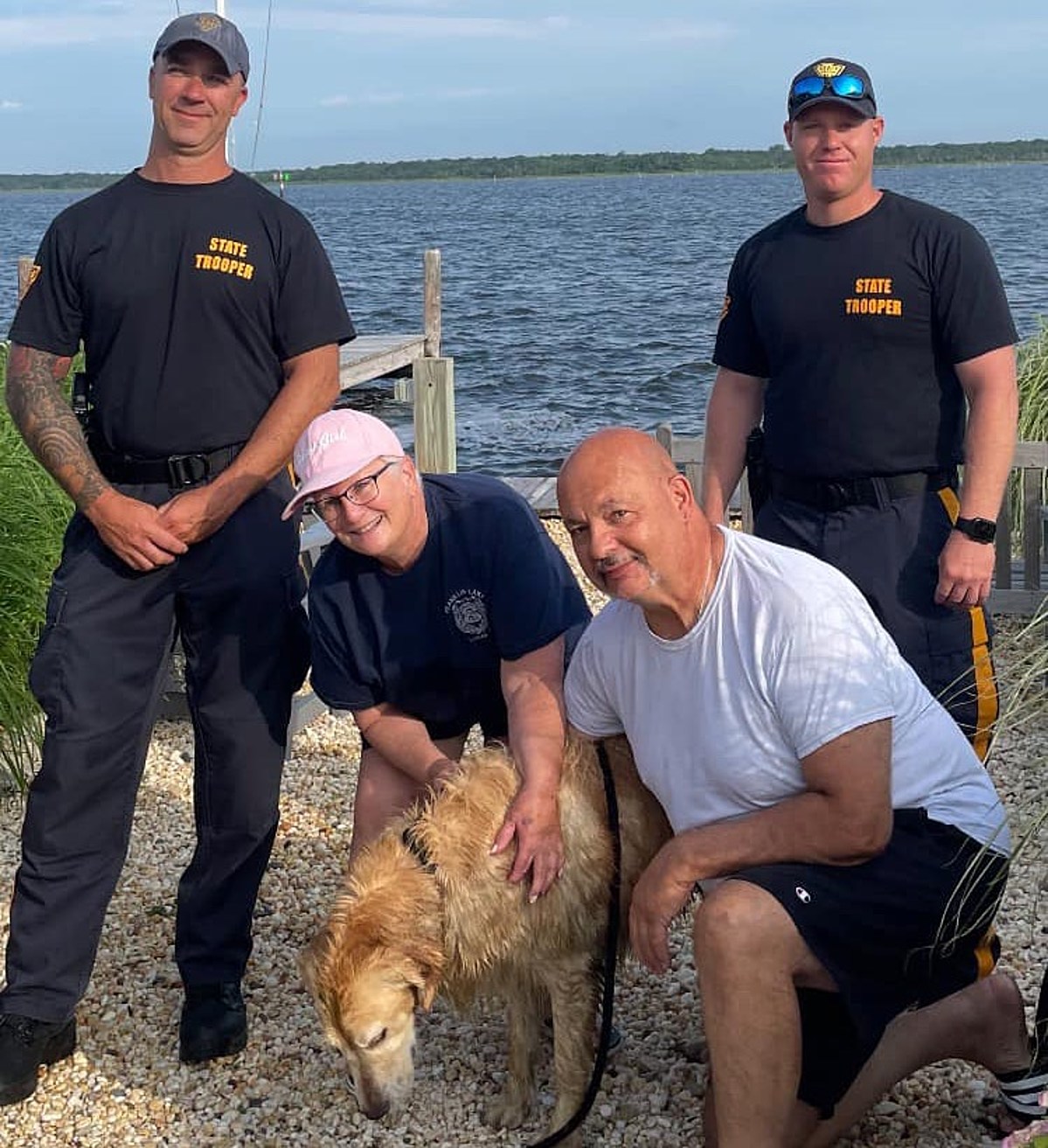 Against all odds, the search has never wavered and there is indeed a happy ending to the search for a Brick’s dog that has been missing for almost 3 weeks.

The Brick Police shared a photo of Chunk last week indicating he had been missing since June 6 at F-cove and has been sighted several times, including most recently on June 15 in the woods and swampy area behind Mantoloking Road, but had not been seen long enough to return home.

All is well with Chunk who was found by Soldiers Koehler and Ferdiandi, who encountered him in a ship on the water on Tuesday morning, as they spotted the dog near the Mantaloking Bridge.

Chunk was brought ashore and then back home.

â€œChunk, who is three, has been missing for over two weeks. Needless to say, he was delighted to be reunited with his grateful owners,â€ the NJSP said in a statement.

Looking to get into town with your puppy by your side? Here are the restaurants to discover …

MCCF, MCUF gives back to the community

How to prepare your pets for summer storms