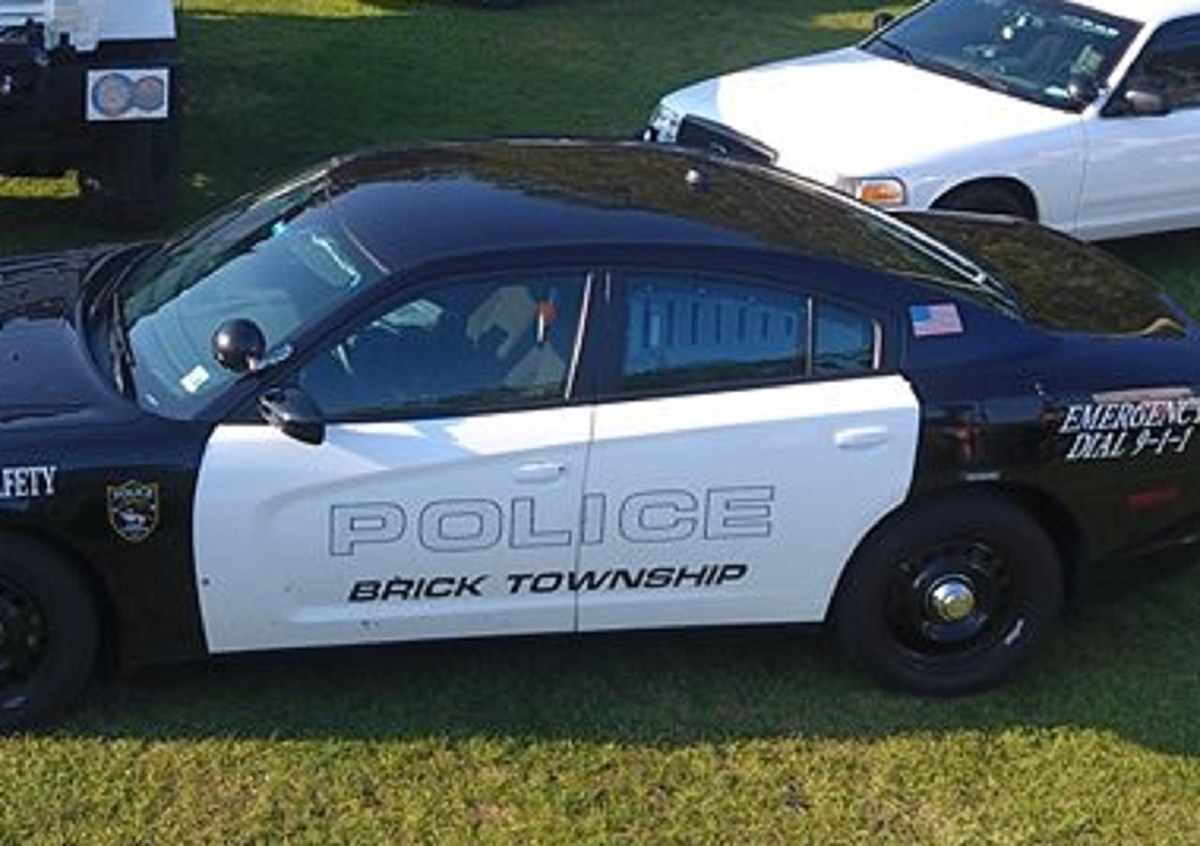 The Brick Police are hoping witnesses and anyone with information regarding a car-pedestrian crash Monday afternoon in Greenbriar will assist them in their investigation.

Through their preliminary and on-site investigation at this point, Brick Police said they learned that 82-year-old Joyce Asay from The Brick was heading west in a 2014 Subaru Legacy along Blake Circle towards the boulevard as Michael Falcone, 75, walked. east on Blake Circle, also toward Boulevard.

Brick Police and Emergency Medical Services responded to the scene and from there Falcone was taken to the University of Jersey Shore Medical Center, where he was treated for his injuries.

The accident investigation is ongoing and is being conducted by the Road Safety Unit of the Township of Brick Police Department and patroller Daniel Fogarty.