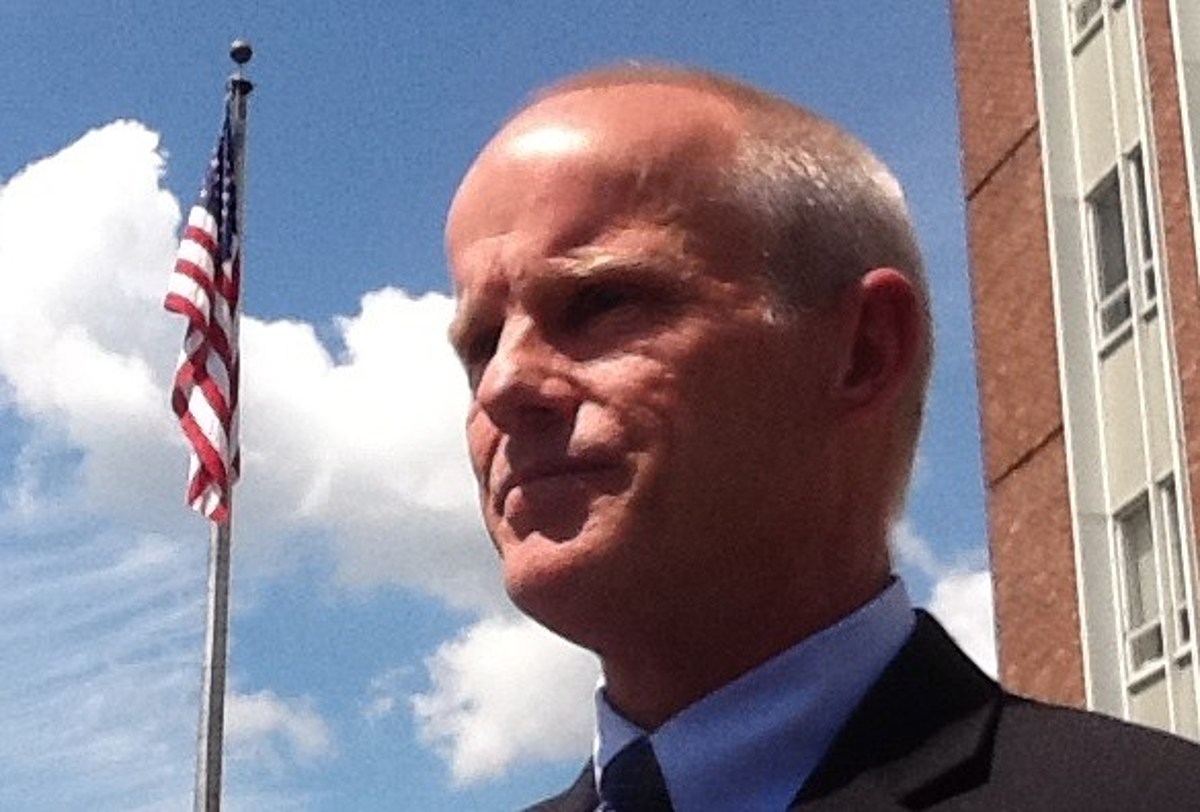 Binghamton University President Harvey Stenger is said to be one of the people supposed to oversee the SUNY system on 64 campuses following Jim Malatras’ resignation as chancellor.

Stenger, who arrived at Binghamton ten years ago, could be one of the main contenders for the acting chancellor from January.

The New York Post SUNY administrators reported “Examine three reputable presidents of flagship colleges” as they consider who should be in charge of the system while a search is conducted for a permanent chancellor.

The newspaper said Stenger, along with SUNY-Buffalo’s Satish Tripathi and SUNY-Albany’s Havidan Rodriguez, are among the nominees. The report quotes “sources close to the deliberations”.

Prior to the Post report, Stenger was asked about the possibility that he could be considered for the post of chancellor.

Speaking on WNBF Radio’s Binghamton Now on Friday, Stenger said, “It’s not on my list of things I would like to do.” He said, “I really love being on campus. I like the student life aspect of work. “

Stenger added that “the job of chancellor is a different job”. He noted “that this is more of a political and government relations type of work.” He said “it is not something that I would be interested in, even if they asked me”.

Stenger has indicated that he wants to stay at Binghamton University to continue working on ongoing projects. He said, “I would never want to leave here. We have too many things that are just at a critical point.” He cited the growing health sciences campus in Johnson City and the addition of new programs.

Stenger could not be reached on Saturday to comment on the report that he is under consideration to become acting chancellor.

KEEP WATCHING: Find Out What 50 of America’s Most ‘Powerful’ Dog Breeds Look Like As Puppies

KEEP READING: Here Are The Best Places to Retire in America