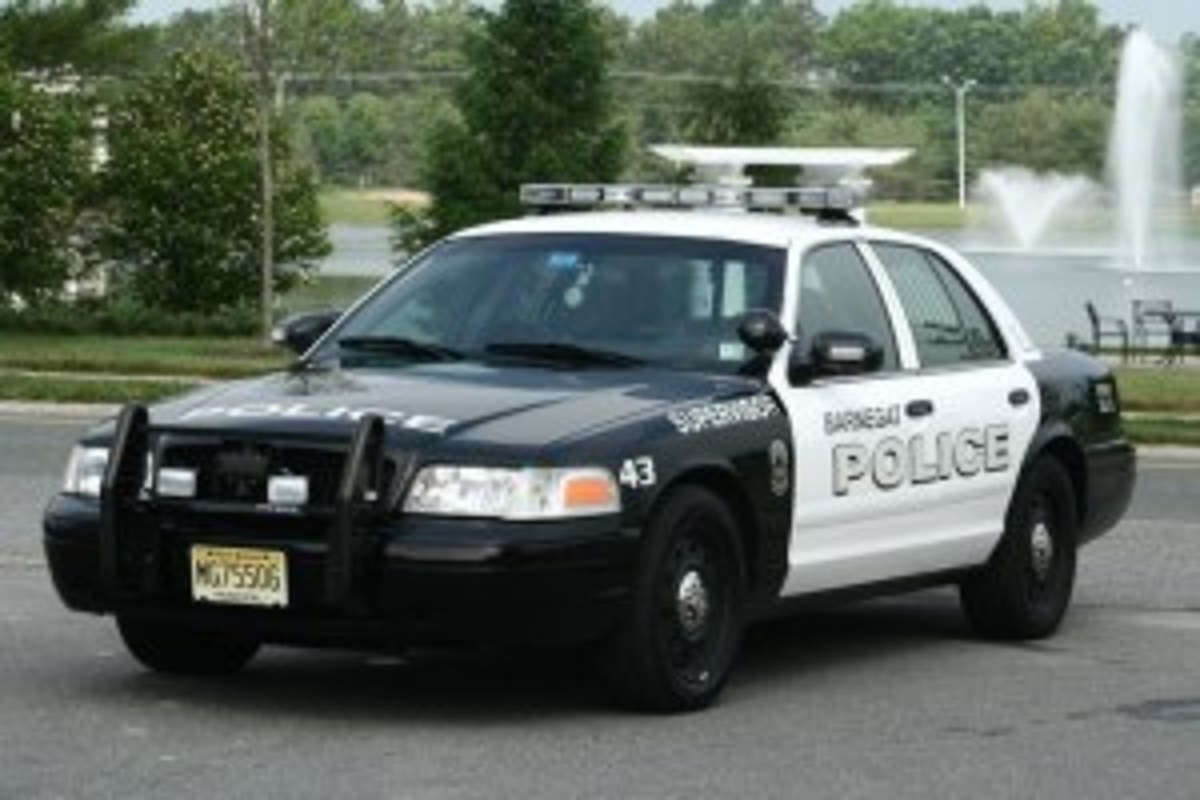 Barnegat Township Police are continuing to investigate a two-car crash that later claimed the life of one of the drivers involved in the collision.

Alice Toriello, 59, of Barnegat was attempting to turn left onto Cole Drive from Barnegat Boulevard on Sunday afternoon, police said, when she collided with Rudolph Schoenberg of Waretown, who was heading north on Barnegat Boulevard towards Route 9.

When Barnegat police responded at around 3:53 p.m. Sunday, they found Toriello unconscious and unresponsive to injuries sustained in the crash.

Rescue measures were attempted on Toriello, who was then taken to Southern Ocean Medical Center, where she later died.

In addition to Barnegat Police detectives and traffic officers at the scene of the accident, the Ocean County Sheriff’s Department’s Crime Scene Investigation Unit responded for the handling of scenes.

Barnegat Police are continuing to investigate the crash and anyone with information about what happened, including witnesses, is asked to contact Ptl. Michael Moore or Detective Jim Purcell at 698-5000.