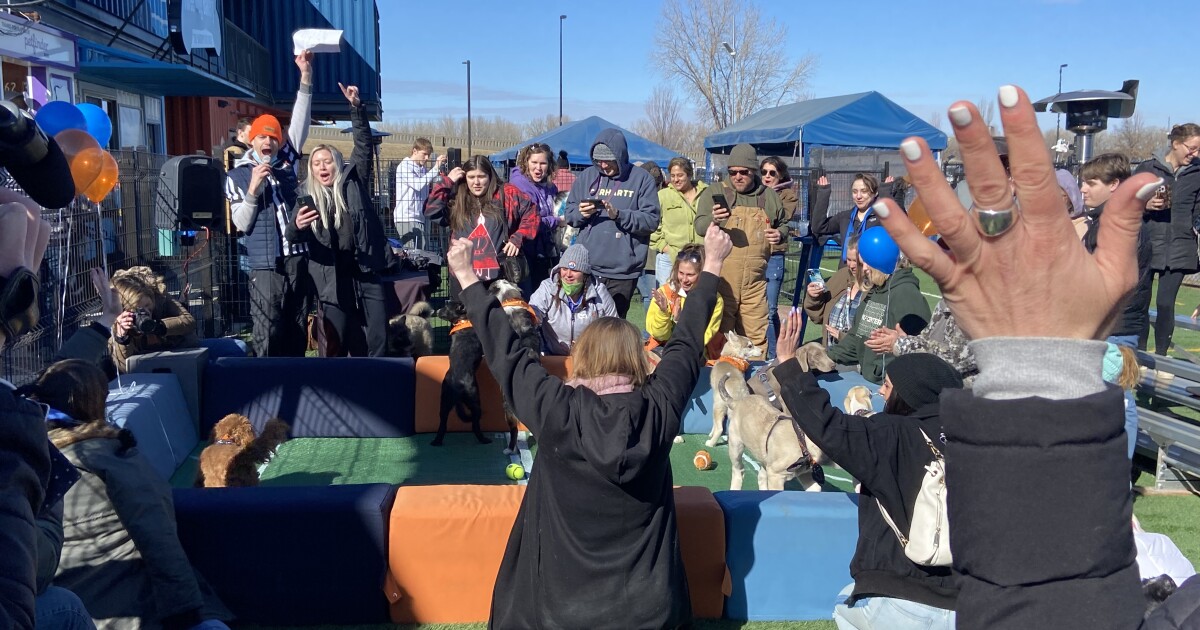 KANSAS CITY, Mo. — While the beloved Chiefs didn’t make it to the Super Bowl this year, the Kansas Citians could all rally at Bar K’s second annual Puppy Bowl. He was back by popular demand after having taken a year off due to COVID-19.

Pet owners have put their adorable puppies on the grill hoping for a Mahomes-style touchdown.

Lucky 13 Rescue was also on hand and brought in several adoptable dogs for potential owners to meet. The organization says awareness events like the Puppy Bowl help close the accessibility gap and give all dogs the same shot.

“Getting our name out there, getting people to recognize that you don’t have to buy dogs, you can adopt them,” said volunteer Shelby Lilig.

Lucky 13 Rescue says for them that surrenders increased after quarantine orders were lifted and they simply don’t have enough foster families to take in stray animals. Fortunately, research shows that national adoption rates remain stable.

Despite the hard work of the team, there is still a waiting list of dogs hoping to be accepted into the program. While the Puppy Bowl is all about fun, animal lovers hope it can also help raise awareness.

“It’s their life. They need a loving home,” Lilig said. “They’re not thriving. Many of these dogs came from animal control areas where no one picked them up, or they were dumped in rural areas.”

For any adoption made at a Bar K event, the company will grant the new owner and puppy one year of membership.

Lucky 13 Rescue says that even for those who cannot adopt, they are still looking for foster families.