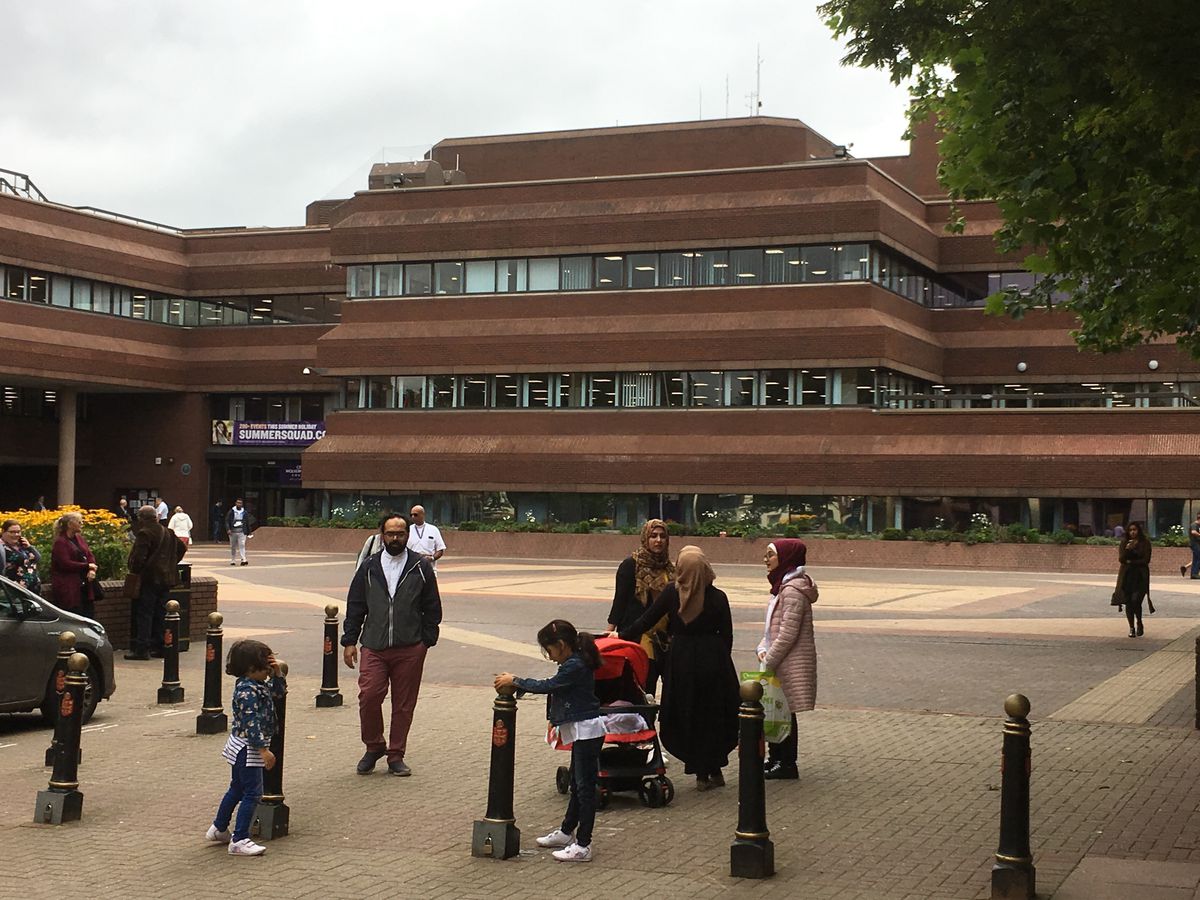 The fund is accused of investing more than £35million in livestock companies including JBS, Tyson and WH Group, three of the world’s largest factory farming organisations.

That would make it the biggest local authority investor in the farming industry – ahead of Swansea (£12.4m) and Strathclyde (£10.3m).

JBS is the world’s largest meat producer and has been linked to 100,711 acres of deforestation in the two years since March 2019 according to MightyEarth.org’s Soybean and Livestock Deforestation Tracker.

The West Midlands Pension Fund has also invested in dairy company Inner Mongolia Yili (Yili Group) which has been rated as ‘high risk’, including with respect to animal welfare, by the Coller FAIRR Protein Producer Index.

The research was conducted by non-governmental organizations Feedback and World Animal Protection. The team analyzed data from freedom of information requests made by the Office of Investigative Journalism in 2020.

Lindsay Duncan, Agricultural Campaigns Manager for World Animal Protection, said: “The reason intensive farming is known as ‘factory farming’ is because that is precisely how it works. .

“Large numbers of individual animals – each capable of feeling pain and suffering – are treated by systems designed to maximize efficiency and profit, operating at the expense of their welfare needs, negating their natural behaviors and trapping them in terrible conditions from birth to death.

“These mutilations are often performed without anesthesia and in the first days of a pig’s life and are often ‘solutions’ to the problems created by intensive farming.

“Pigs have their tails docked to avoid tail biting, but tail biting in pigs occurs primarily out of frustration without the space and environment they need to engage in natural behaviors.

“Industrial farming uses animal breeds designed to grow as fast and produce as much as possible and, therefore, suffer unimaginable cruelty.

“Broilers reach slaughter weight in about six weeks – a weight that would naturally take about three months to reach. This rapid growth can cause serious health problems, such as painful lameness and strain on the animal’s heart and lungs.

“Because of these health issues and with little to do, factory-farmed chickens spend much of their lives sitting. Many endure constant pain from lameness.

Describing factory farming practices as “excruciatingly cruel”, Martin Bowman of Feedback said: “These factory farming companies are hardwired for profit and growth, which means getting as much ‘efficiency’ out of animals as possible. via what we would commonly call factory farming.”

Another factor behind calls for divestment is the impact of industrial agriculture on the environment.

The West Midlands Pension Fund has 343,000 members and assets worth £11.5 billion, involves all seven West Midlands councils and is administered by Wolverhampton Council.

A spokesman for the West Midlands Pension Fund said the figures quoted had been questioned as they “do not appear to reflect our position”.

But he said he intended to make changes in the companies through “monitoring and risk engagement” rather than divestment.

They said: “Climate change is an existential threat and the defining problem of the modern age. It harms livelihoods and societies, threatens future food security and water availability, and negatively impacts local and global economies.

“The West Midlands Pension Fund (“WMPF / the Fund”) is fully committed to aligning with the Paris Agreement targets and net zero ambition by 2050 or earlier.

“As a pension fund and asset owner, we seek to understand the risks associated with climate change; ensuring the resilience of funds as we decarbonise; and advocate for effective collaboration and increased transparency in our approach, as we continue to navigate our way to net zero emissions and help build a sustainable future for all.

“Our 2021 climate change framework and strategy outlines our approach, how we will measure our progress and continue to adapt to the changing political and regulatory environment.

“As noted in the Fund’s Annual Management Report, WMPF has chosen four engagement themes for the period to 2023, two of which include climate change and sustainable food systems. WMPF believes that a sustainable food system is one that provides food and nutrition security for all in such a way that the economic, social and environmental foundations of future generations are not compromised.

“There has been a shift among consumers who are increasingly aware and concerned about the climate impacts of the food they eat and how it is produced sustainably.

“In 2020, on behalf of WMPF, the Local Authority Pension Funds Forum (LAPFF) placed greater emphasis on the importance of preventing deforestation in order to stem climate change.

“Not only does climate change impact the planet, but so do the actions of modern society. WMPF is keenly aware of the damage single-use plastics have on the environment and is keen to engage with partners to highlight the risks single-use plastics pose to longer-term financial returns. .

“Through our pool company LGPS Central Ltd, we are taking advantage of opportunities to collaborate with investors, for example through the Principles for Responsible Plastics Investment Task Force and the Marine Plastics Pollution Project of the Forum of investors.

“Recipient companies with strong governance structures should be better placed to manage the effects of shocks and stresses from future events.

“Thus, as set out in the Fund’s responsible investment framework, the Fund prefers to adopt a risk monitoring and engagement policy in order to positively influence corporate behavior and enhance shareholder value, an influence that would be lost by a divestment approach.”

Bet New York will come out on top