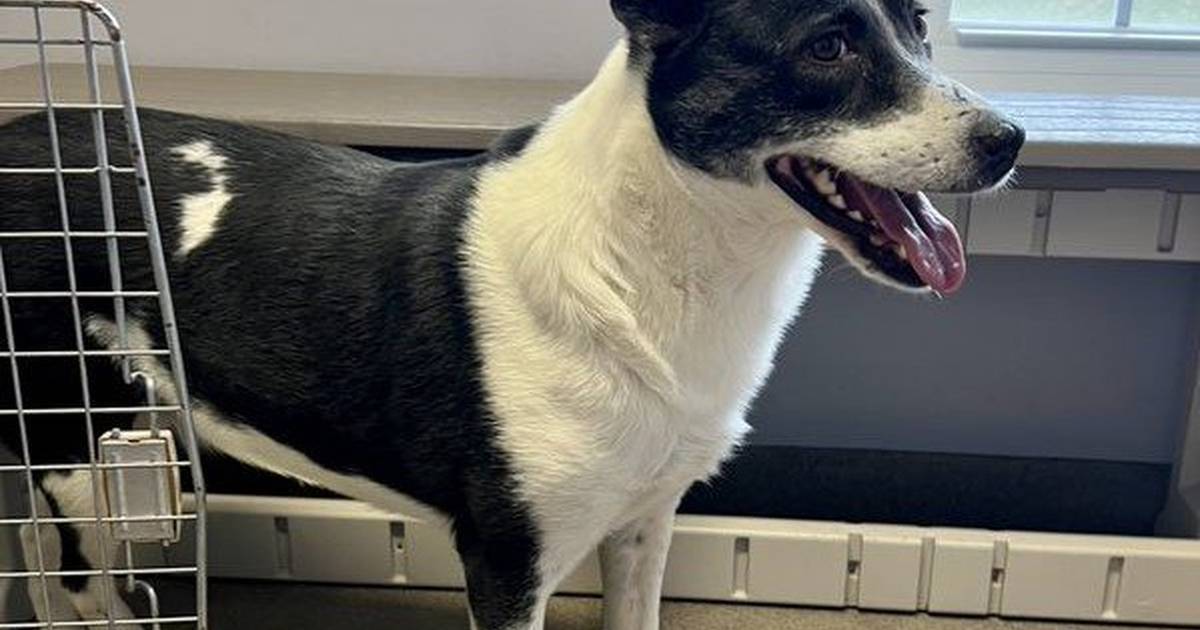 Three dogs rescued from slaughter in South Korea and one rescued during Hurricane Ian are among the newest additions to the nearly two hundred dogs awaiting adoption by Anderson Humane in South Elgin.

The four dogs arrived on Friday, sent to the animal shelter at the Humane Society of the United States facility in Cumberland, Virginia.

He anticipates that they will be available for adoption towards the end of the week. Information will be published on the association’s website, www.ahconnects.org/adoptwhen they are ready, he said.

“We give them time to decompress from their long journeys. They are shy, but hopefully with a little love they will blossom,” Daubert said.

According to the Humane Society of the United States, about 1 million dogs a year are raised on farms and killed for meat in South Korea.

Two of South Korea’s mixed-breed dogs are 2-year-old males named Saturn and Jupiter and the third is a 3-year-old female named Harness.

The Florida Hound is an undetermined female named Ophelia.

This is the most recent partnership between Anderson Humane and the Humane Society. This summer, Anderson took in and found homes for 166 beagles rescued from Envigo, a Virginia lab that was shut down by the federal government for mistreating the dogs, which were being used in experiments.

“Right now we have 185 animals available on our website and 271 more neat animals that will be available soon,” Daubert said.

Anderson typically rescues over 4,000 pets each year, and December tends to be a busy month as people like to adopt pets as gifts at this time of year.

Mike Danahey is a freelance writer for The Courier-News.